How to keep your resolutions, from someone who didn’t make any. 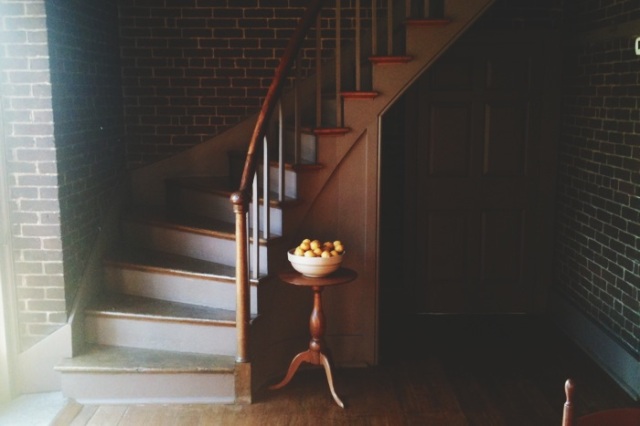 With the full awareness of my total inability to effect long-term serious change bases on a list of Christmas feast induced guilt, I didn’t make any resolutions for 2014. With the truly lame and superficial nature of last year’s resolutions, I was actually able to fulfill some and I am letting that euphoria last for 2014 as well. I painted my nails on a semi-regular basis, went to at least a couple classes at the gym, and we are 4 seasons in to 30 Rock and going strong. Turns out that when you make resolutions to indulge in something, rather than be deprived of something, it is way easier to do them.

But then I pulled out a pair of socks with holes and I was reminded of how hard it is to actually do the simple things like throw out the socks with holes.  Why is it so hard? Why does it seem so much easier to just shove them deeper into the drawer and thrust it shut, shoving and pushing when it jams against wads of holey socks and snagged tights.

Because it is always easier to not do something than to do it.

Therein lies the great secret behind all failed resolutions: doing things is much harder than writing them down.

I got back from our Christmas travels this weekend and the full weight of a month of business, parties, fun, shopping, and indulgence hit hard. Despite my lack of resolutions, I still needed to do something to jumpstart better living, a resolution that should come every day, rather than just the early hours of January.

And so, I cleaned out the pantry. Then the fridge. Then the closet, heartlessly casting anything that remained from the last purge into the donation box. I tacked the storage bins on the porch, the terrifying space under our bed, and every last corner of my desk. This means that for this week at least, I know where everything in our house is. Do you have any idea how good that feels? You could ask where the glitter encrusted clutch, the street map of Paris, the bag of penny rolls, or the 3 bags of powdered sugar are and I would know. I would also then know that I don’t need to buy another bag of powdered sugar.

Which brings me to my sage advice on keeping resolutions, from someone who doesn’t really make them: start by throwing out the socks with holes. If you can’t throw them out, you probably will never make it through the 10 day juice fast, the 5am gym work-outs five days a week, or the moral resolve to never get mad at anyone, even the people who don’t use turn signals until the very last minute.

If you don’t have any holey socks, then please come teach me your ways so that I don’t have to spend two days every year purging all my belongings. In the meantime, instead of any lofty intentions, I am going to strive for 2014 being the year where I just do the things before me that need doing, when they need doing.

What are some of the things you are resolving to do this year? 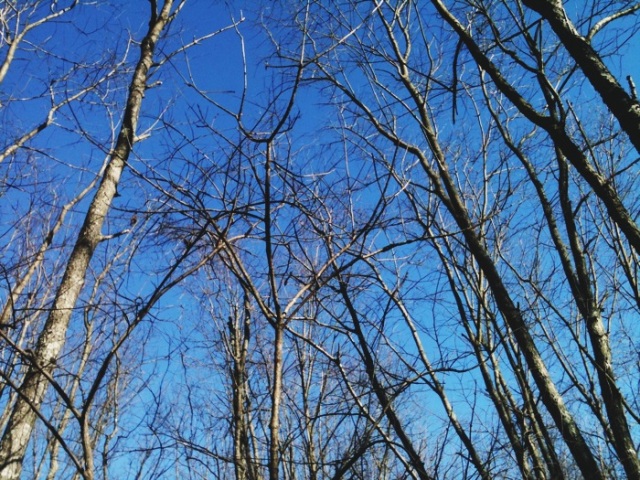 This entry was posted in Uncategorized and tagged resolutions. Bookmark the permalink.

30 Responses to How to keep your resolutions, from someone who didn’t make any.