All in the family.

I’ve been taking a little break from photos over the holidays. Not a total break, as I did a shoot just before leaving for Kentucky, and another just before heading up to Christmas #2 in Indiana, and I’ve been editing away on those. But I haven’t been hauling my camera around and photographing lots of close ups of our food and feet and stuff. Sometimes it’s just so nice to take a break from documenting and just enjoy the moment.

But if there is one thing my family loves (and hates, just a little), it is the annual Christmas photoshoot. In the absence of lovely photo collages of what life looks like these days, I give you some winners (and losers) from our Christmas afternoon with the tripod.  Don’t be misled – much griping went into these happy photos, as is true with many happy photos. But in the end, we all love having them, tracing our family back through the years.

“The one where we squeeze in close like sorority sisters.”

“The one where we pretend like we are just laughing while clustered in a forest path, totally ignorant of the camera snapping away.” 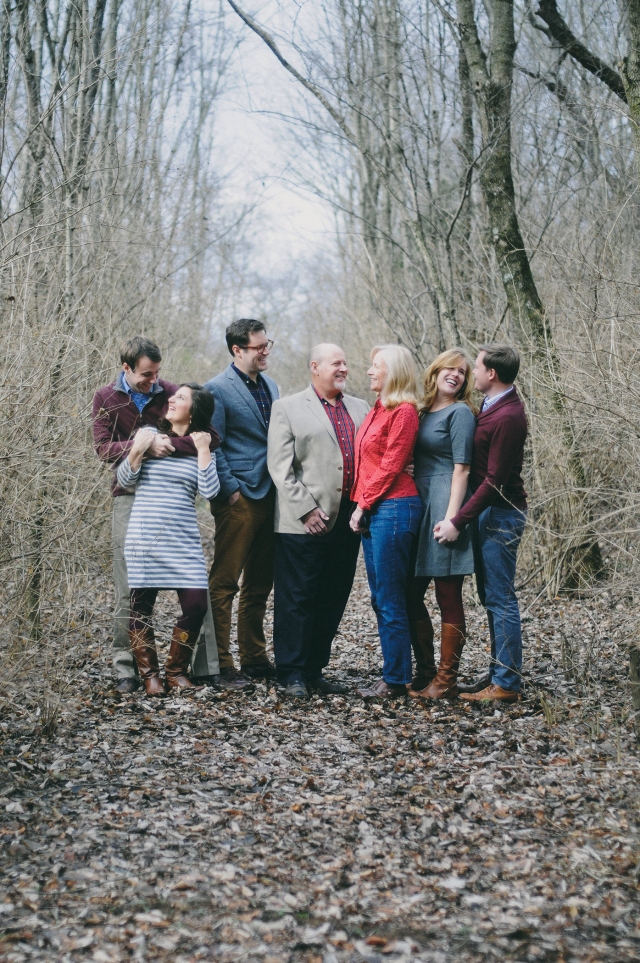 “The one where the siblings drape ourselves on each other in coordinating attire.”

“The one where not everyone got the memo about the excited jump shot we were doing.”

“The one where it becomes clear that some members of this family don’t understand what is meant by ‘crazy faces.'”

“The one with the parents laughing jovially.”

“The one with the couple soon to be married…” 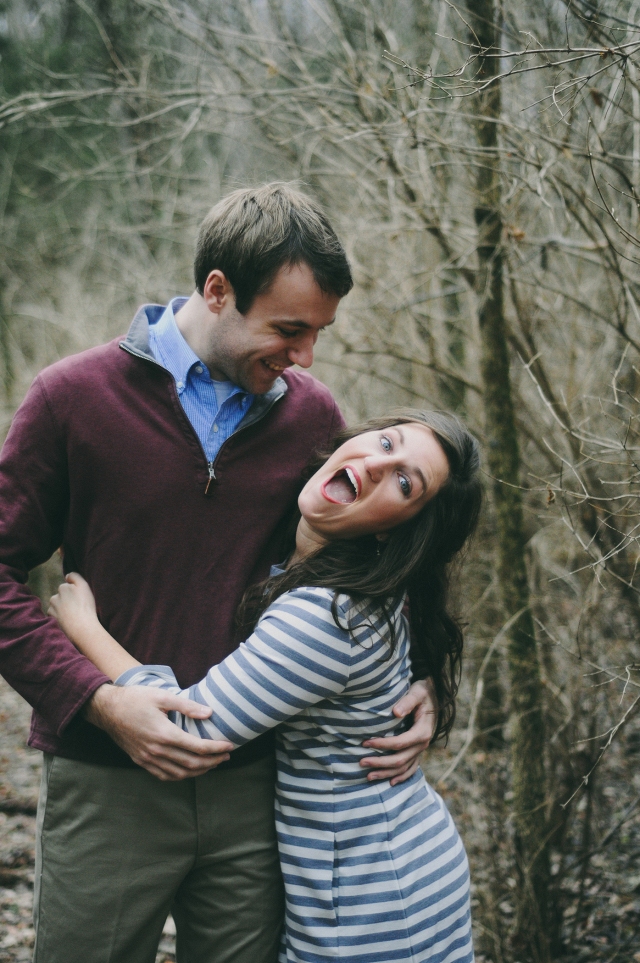 “…but not so long that they have perfecting the jump shot.” 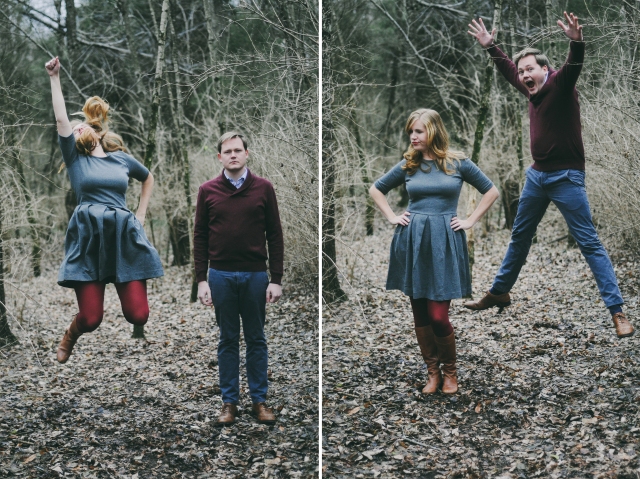 “The ones with the original Stone siblings.” 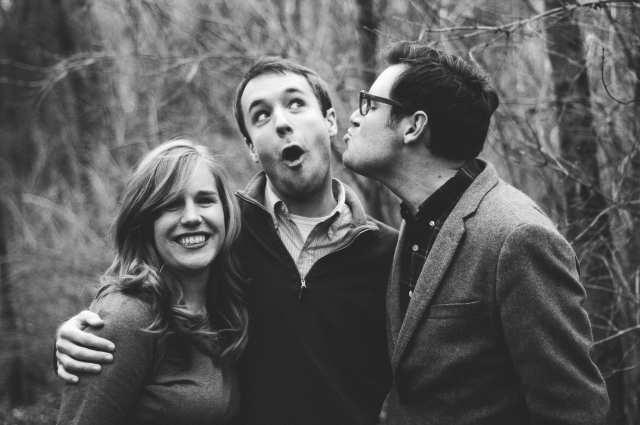 “The one with the soon-to-be sisters in their Gap Christmas dresses.” 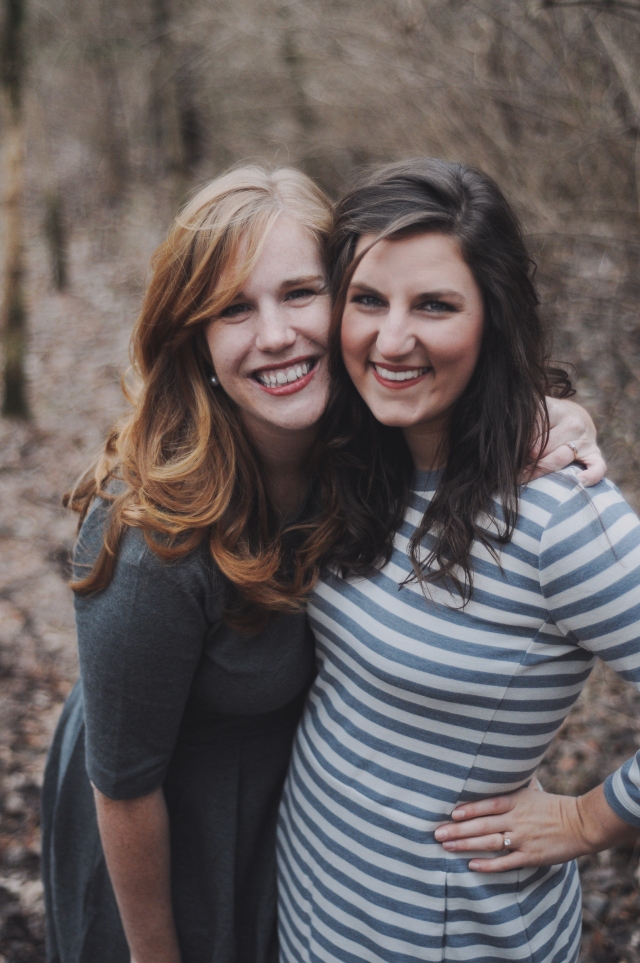 “The one with the DC based crew.”

“The one with the original Stone women.”

This entry was posted in Uncategorized and tagged family. Bookmark the permalink.

7 Responses to All in the family.