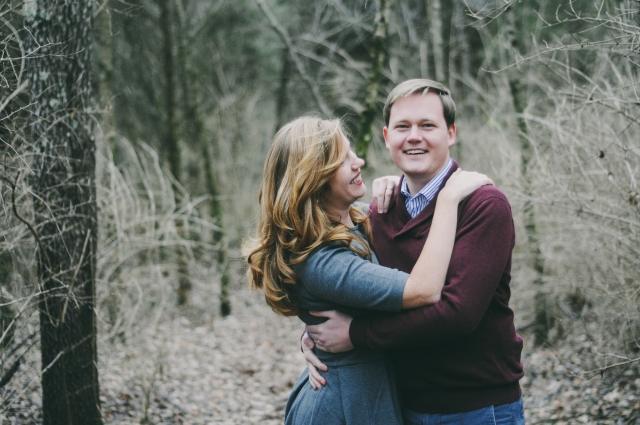 I had every intention of writing a good 2014 summary post, something along the lines of last year’s, gazing back at the past year through the lens of some sensory experience. Maybe how 2014 looked? Sounded? Um… smelled?

But that didn’t happen. I really did sit down to write it, but it just didn’t come. I could blame it on an inability to pull my thoughts together, a desire to never write something just because I feel forced, or a deep need to veil some reflections of the past year in privacy. All of those are partially true. But the real reason said post did not happen is that my family decided to watch World War Z last night and I had to toss the computer aside to focus all my energies on the zombie apocalypse. Before you judge, please know that I love this movie. I love movies where a handsome man marches around saving the world (but really just so he can save his family) and lots of people have to run quickly and jump off things. I love movies with unexplained destruction and implausible solutions. The first time I saw this movie, I stopped it at least four times to ask James if he was sure that it couldn’t actually happen. I have since spent way too much time imagining what would happen if everyone around me started turning into zombies, and even in my own imagination, I never make it out alive.

But I digress. How did this post become about zombies? Let’s leave any attempt to try to tie a neat bow on 2014 in the past and look forward to 2015.

I can’t believe that I am about to do this, but I’m about to throw down a “word” for 2015. I have always quietly scoffed at this practice, rolled my eyes when bloggers declared that they had “chosen a word” for the coming year. The words just seemed so empty and fluffy, not to mention presumptuous. Words like “aspire,” “dream,” “dare,” ect. I’m not saying that those aren’t good things, but I just felt like everyone picks a grand word for the year to avoid addressing al the little words that need to fill their lives. Words like “forgive,” “complete,” “reduce,” “take out the trash,” etc. If anything, it makes more sense to look back on a year after the fact and then choose a word that summarizes it.

But alas, here I am speaking a word over 2015. And for us, this deeply unexciting word is profoundly needed. It is not a fun word, not one that looks good scrawled across a backdrop of mountains or sea or sky. This word is the Debbie downer in an Internet full of lofty goals. Our word for 2015 is discipline.

Over the past year our lives became anything but disciplined and organized. Two lives, in two separate states, with crazy schedules, and then hurled back together in the absence of structure and presence of uncertainty, meant that James and I both feel like our lives are on the brink of spiraling out of control. Everything, from our spending to our sleep habits to our eating, needs some serious curbing. The past month we have been trudging towards 2015 so exhausted and craving structure, boundaries, and restraint. We need discipline.

The thing about discipline is that there is no excuse not to have it. You just have to DO IT, have to drag yourself out of bed, make decisions, and stick with them. It’s not an external word that you hope ordains your year, but an internal one that we produce. Last night James and I stayed up talking into the new year, gazing at the fire and dreaming for 2015. Most of these dreams were just about getting life back to “normal,” about infusing it again with good practices and disciplines. Devotions in the morning. Exercise in the evening. Bedtimes. Vegetables. Books instead of TV. Little daily decisions create big ripples through our lives.

To jump start this, we both decided that we needed something dramatic to force some discipline on us. Which is why, with every other corner of the Internet, we have decided to do the Whole30 when we both get back in January. People, I am just not so sure if I can live without cheese. If you filled the comments below with Whole30 recipes, resources, and promises that I WILL NOT DIE, I would be pretty grateful. I am not someone who puts diet on a pedestal, who thinks that changing what you eat will solve everything. But I do believe that discipline in any area of your life breeds discipline in other areas, so we are signing up for a month of “no fun” (according to James).

Anyone else picking words for 2015? Even though I hitherto scoffed about the whole concept, I guess this means I’m coming aboard. (But if your word is “authentic” you will have to really sell me on it, as that word is so abused on the Internet, frequently being ascribed to the least authentic and staged photos ever.) 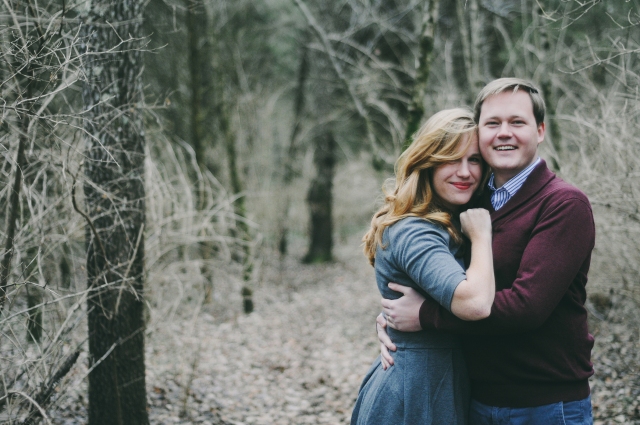