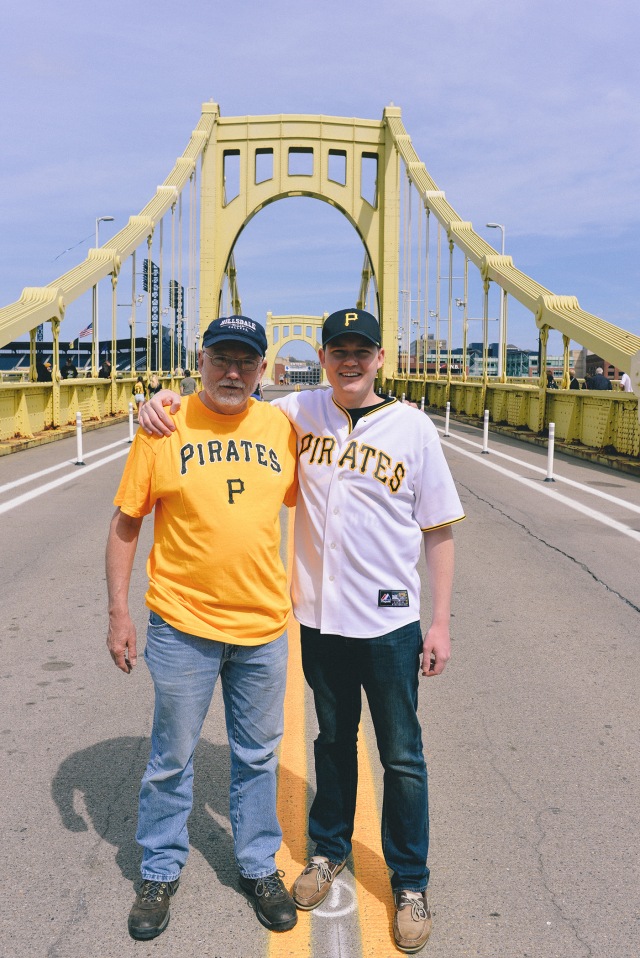 I do not come from Sports People. I come from book people, from museum people, from long discourses on archeology and trampolines-are-dangerous people. I was raised with an innate fear of any situation in which my legs would be over my head (cartwheels, upside-down roller coasters, back-flips into swimming pools), and I somehow believe that this fear plays into the inherent quality of my family not being Sports People. 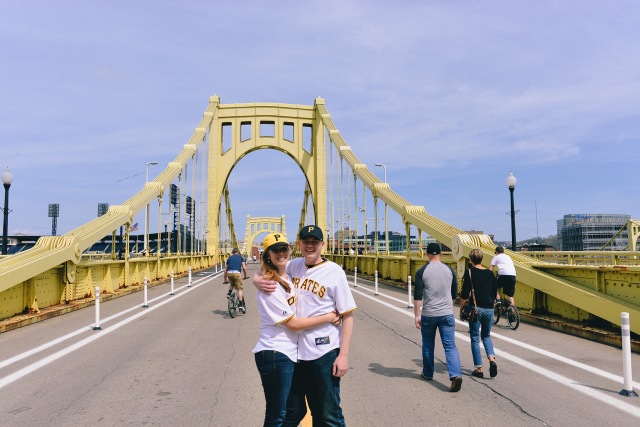 This is not to say that we didn’t get dirty, didn’t exhaust ourselves, didn’t play and run. We were hiking people, you-aren’t-allowed-to-come-inside-all-day people, people who explored and adventured and had not an inside voice among them. The first pure white article of clothing I owned was probably my wedding dress, because we lived life in a wild, exciting, and dirty way. But we were not organized Sports People. We ran cross country, because that merely involves perseverance, the continual planting of one foot in front of the other. No one throws anything at you in cross country, no one makes you catch or hit. You just run, just hike at a more rapid pace in tiny shorts and jersey.

My older brother made noble efforts to convert us to Sports People, but he was not successful. We watched UK games in March, being God-fearing Kentuckians, but I spent all of his baseball and basketball games at the concession stands or reading in the bleachers. Ironically, everything in me screams “GET ME ON A TEAM.” I love crowds of people dressed alike and experiencing collective excitement. I love feeling a part of a unit. In fact, my FOMO is such that I instinctively see people waiting in line and want to jump in because THEY KNOW SOMETHING THAT I DON’T AND I WANT IN. I am hyper competitive. But athletic, alas, I am not. Admit it, you can’t even really imagine me playing sports. And so I beat on, a boat cast back into endless seas of athletic apathy.

But then I married into a family of unequivocal Sports People. They played sports, watched sports, used sports as a sort of lingua franca. This doesn’t mean they weren’t also books people, ideas people, hiking people. It just means that sports played a large role in structuring James’ time, activities, and thoughts growing up. Even though he hasn’t played on a team since high-school, you don’t stop being a Sports Person. I learned that though he has favorites (baseball), he loves whatever season we are in, hopping on board with football and basketball as the season requires. [I will spare you his feelings on soccer, as I wouldn’t wish to offend my European readership.] I learned that how his teams (Pirates, Colts, and IU) are doing actually affects his emotions and that my chipper post-loss remarks of “It’s just a game… there’s always next year!” rubbed salt in open wounds… especially if you are a Pirates fan. I learned that by marrying him, our new family will be one of Sports People. And you know what? I love it. I love the sound of games on in the background while I take my Sunday nap. I love summer outings to the ballpark and the community that comes with crowding into a dive bar to watch a game, even if I am still shaky on most of the rules to most of the sports. I love wearing my team swag and feeling a part of something.

And I agree with James that sports will teach our children things that society will not. Not everyone is equally good at everything. This is true, and it is good. In a world of participation awards and too much positive reinforcement, sports might be the last meritocracy. I want my children to learn about working hard, playing well, and taking the bench with grace when they need to. I want them to learn to rejoice in the triumphs of others just as much as I want them to find their own triumphs. I think they might just be able to learn that from sports. 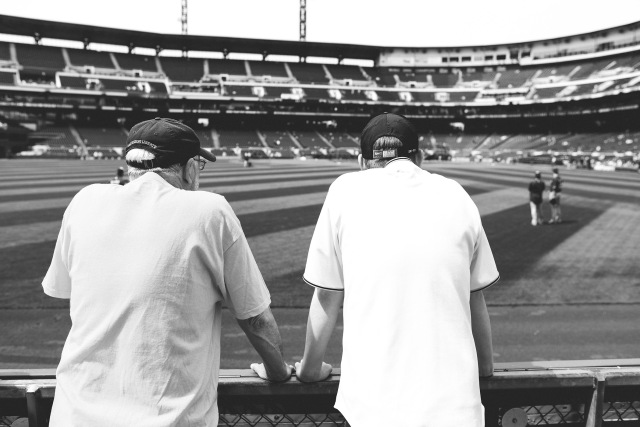 I also want them to have entrance into the special club that is Sports People. A couple weeks ago I had a wedding in Pittsburgh and James came with me. His dad drove out from Indiana and they went to the game Saturday night and then I joined them for Sunday’s game. James had sat me down earlier in the week to remind me of the rules, the jinxes, the traditions, all of which I know NOTHING and so I am constantly saying taboo things and getting glares from fans around me, a painful experience for someone who loves people pleasing. He reminded me that even though my favorite parts of the game are hotdogs and the moment that crowd does the wave, I should maybe tone that enthusiasm down a little. 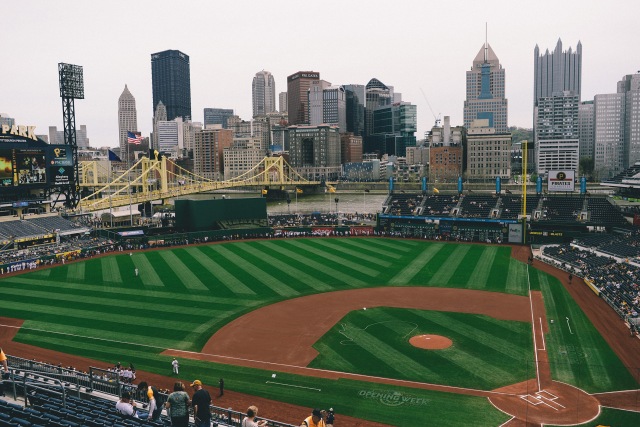 I totally failed on that last part, as I love hotdogs and crowd activities way too much to hide it, but I managed to not call down a baseball curse.

And I’m finding that being Sports People is about so much more than just sports. 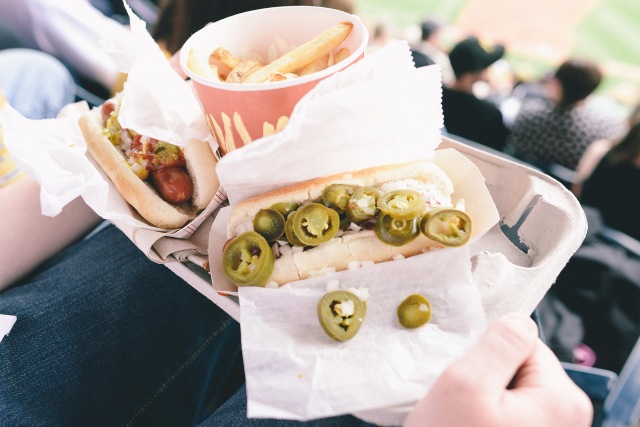 This entry was posted in Uncategorized and tagged sports. Bookmark the permalink.