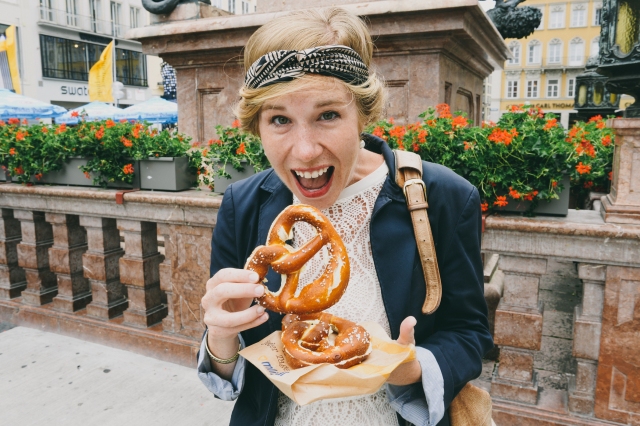 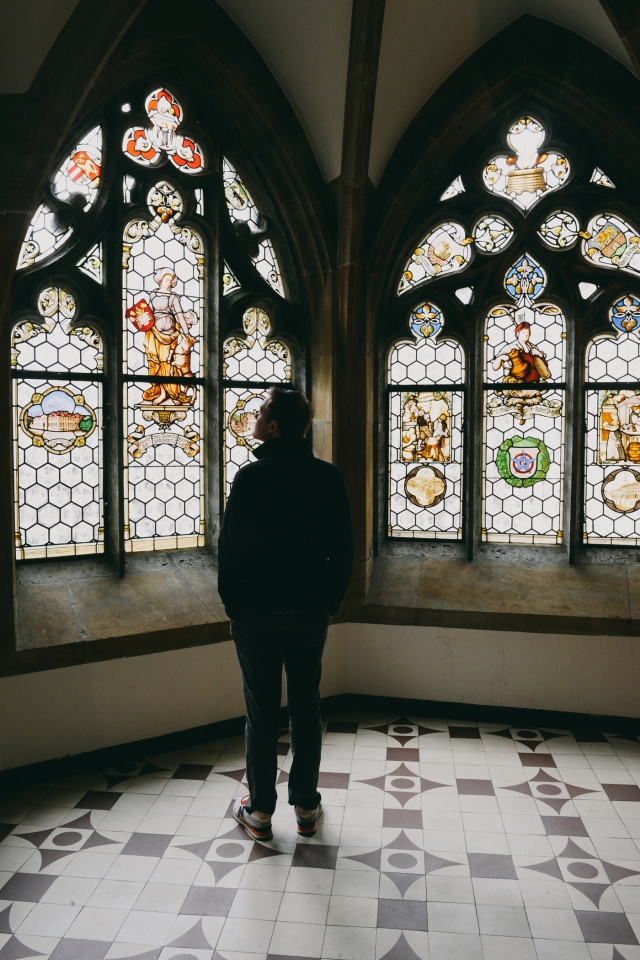 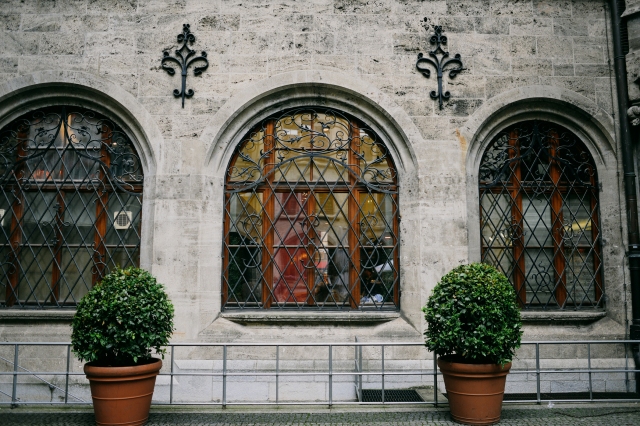 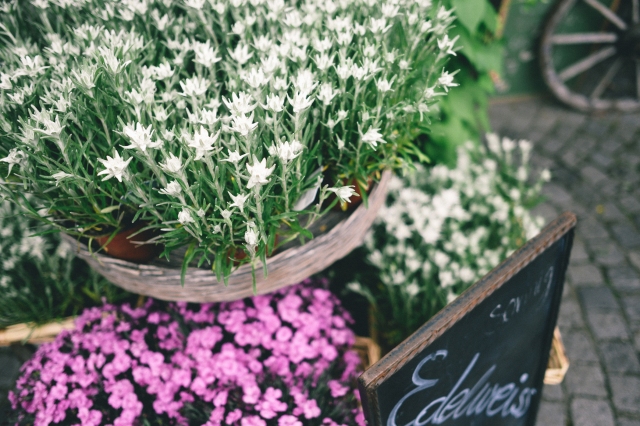 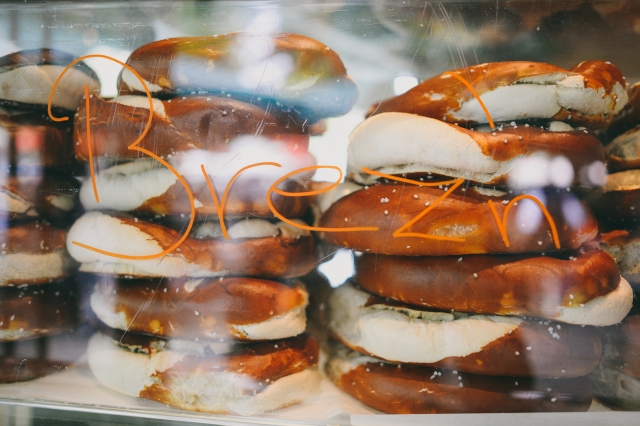 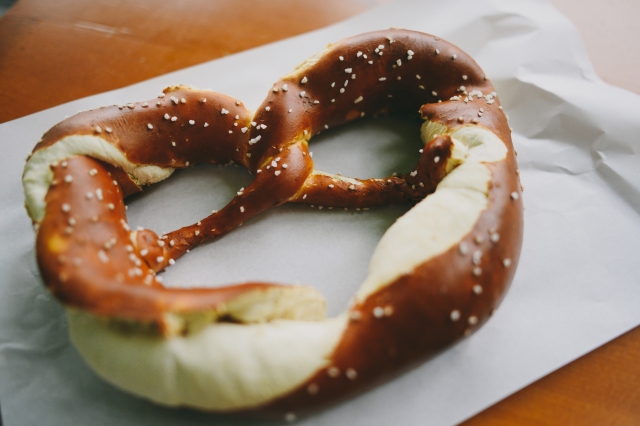 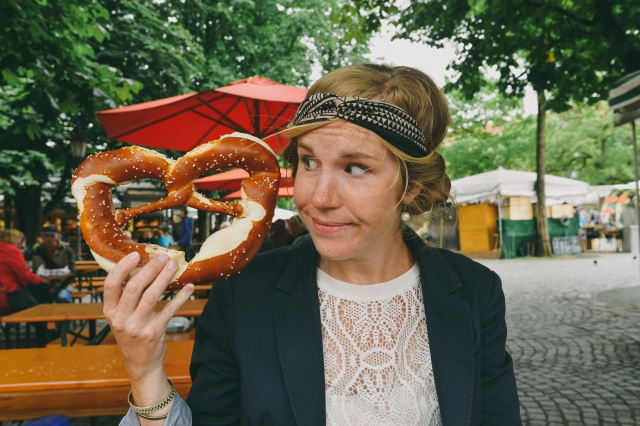 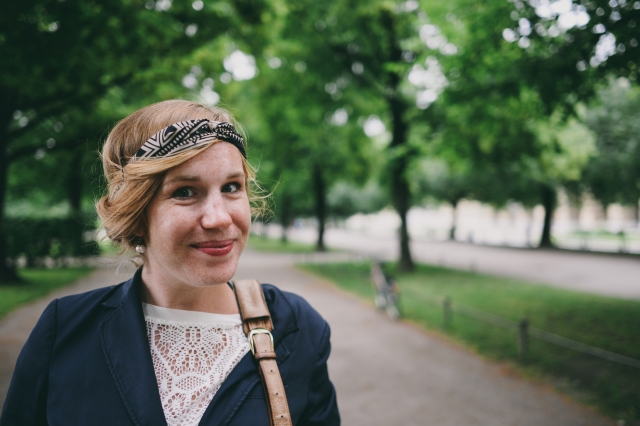 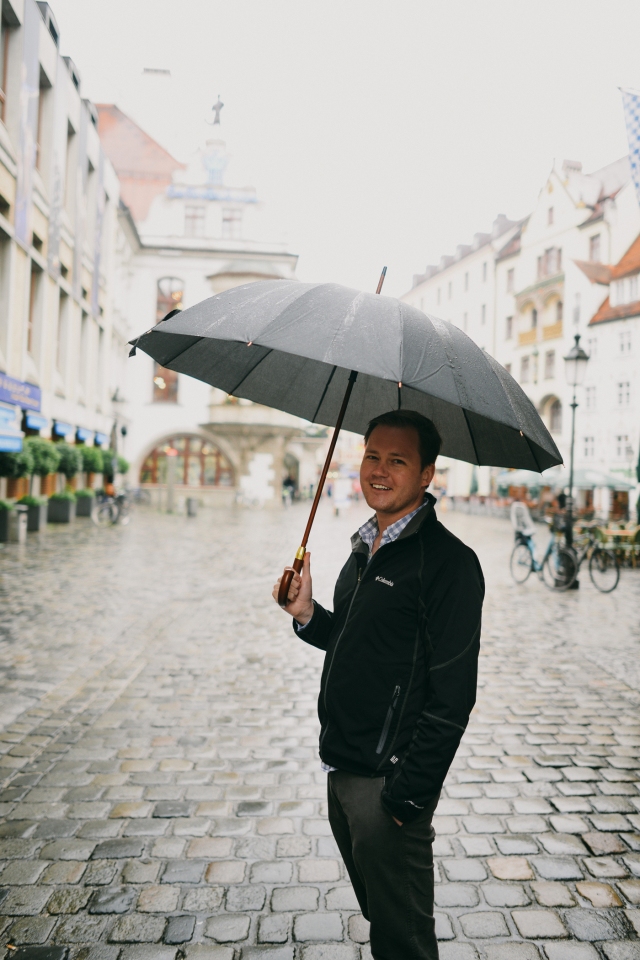 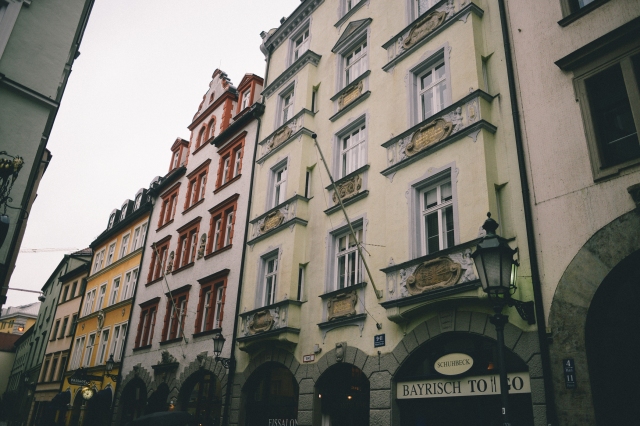 When we stepped off the plane in Germany, I was pretty psyched to use my German. It would be a far stretch to say I speak German. My one semester of translation and one semester of casually auditing German 103 mean that I can read simple things and carry on bare bones conversations about such topics like the furniture in my home and my favorite activities. Except, for that last topic, I can only ever remember the verbs for “eating” and “watching TV.” Hello, my name is American.

Yet I was ready to use my words all the same. Despite the fact that James contentedly used English our whole trip, pointing out (correctly I might add) that the English of whoever we were dealing with would always be better than our German/ Italian. While that is true, I just can’t do it. This led to me frequently asking Italian wait-staff my one confident Italian phrase – “Where is the restroom?” – everywhere we went. Unfortunately, the confidence with which I delivered my tiny slice of fluency always engendered Italian responses…which might as well be Greek to me.

Germany was marked with similar linguistic encounters. Our personal favorite was within our first minutes in Germany:

Hannah (In German, confident): Could I have a map of the train systems?

Hannah (In English, defeated): Could I have a metro map?

Man at kiosk (In English): The post office is on strike. It’s been a couple weeks and will probably last longer.

I still have no clue what that relation was. But! It didn’t stop me. I whipped out my phrases everywhere we went to varying degrees of success. Success, in the sense that they were usually met with comprehension and answers… failure in the sense that those answers were usually in German and thus, not helpful. But, as we found Germany to be the most logical country that has ever existed, and her inhabitants some of the most helpful, we got by just fine.

Munich was our home base for the trip, and we spent our first day, fourth day, and a couple evenings exploring her streets and sights. As the pictures show, I ate an ungodly amount of pretzels. I think I managed to have one not just every day, but at every meal, for the entire duration of the trip. Hashtag success.

As many of you suggested, we did venture into all of the main beergardens/halls in Munich. While I am a sever extrovert who loves massive crowds of people, I was SO OVERWHELMED, though not all-together displeased. The people! The noise! The music! Yet in those loud places, we met some amazing people. Our last night, I got carried away with my German confidence, throwing my phrases at our waiter so quickly that the whole table laughed. When he brought us an English menu, I was disappointed to see (as some of you had warned), that it was about 1/3 as long as the German one. I set to work on slowly working my way through the German menu, when a robust and elderly German man beside me leaned over and just said “If you trust me – I order all traditional food for you.” And so we did, settling into a delicious German meal that still remains a total mystery to me.

And now, some exciting trip deets.

This entry was posted in Uncategorized and tagged travel. Bookmark the permalink.