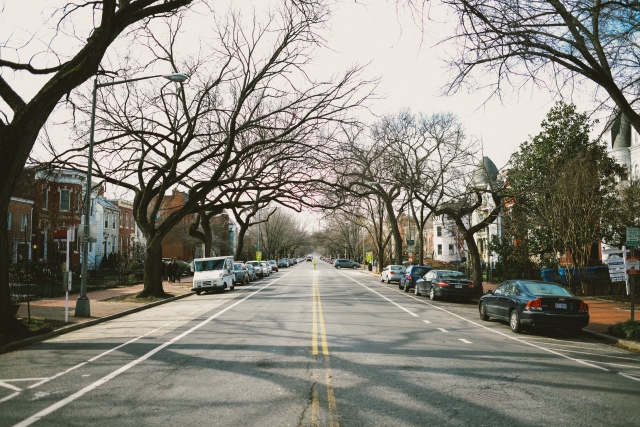 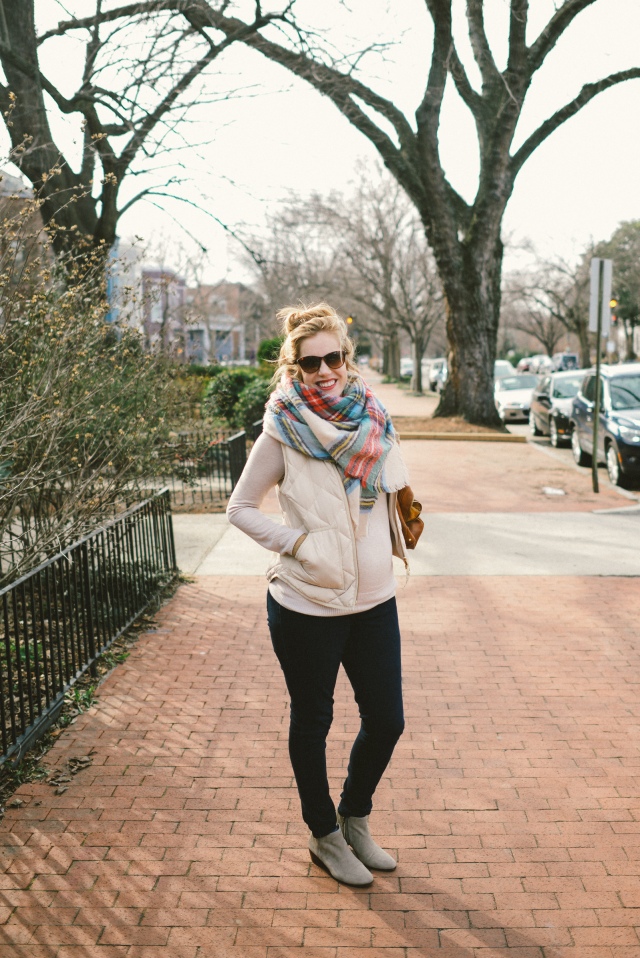 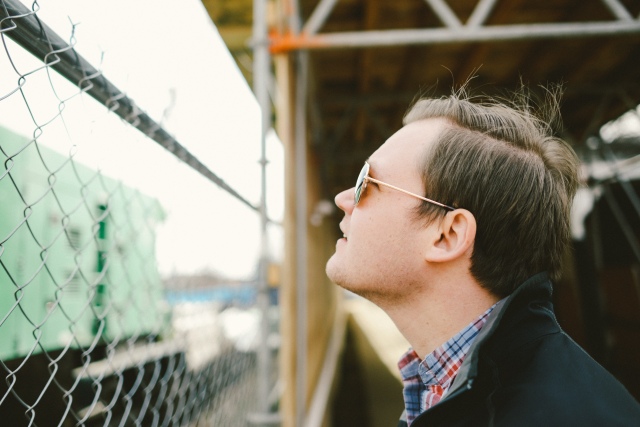 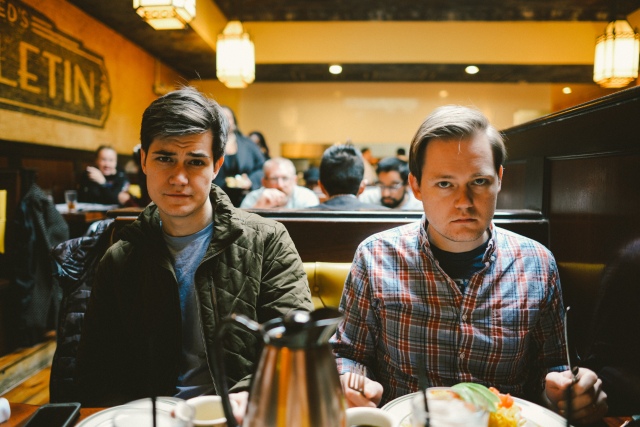 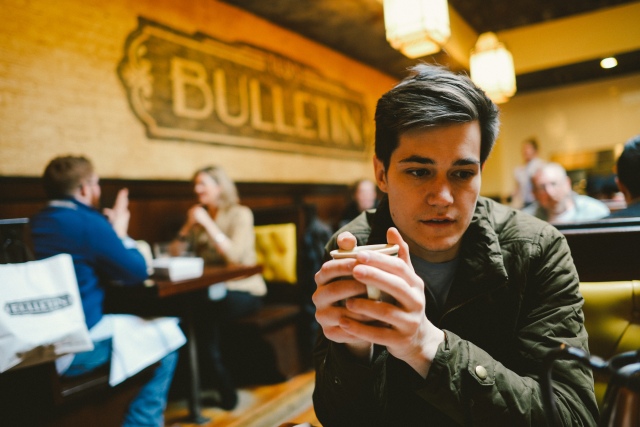 This weekend was the first weekend in a while that wasn’t comprised of travel, apartment hunting, moving, and unpacking. Which meant that Saturday was a gloriously lazy day of zero productivity that left us feeling very accomplished.

I went to a Soul Cycle class Saturday morning, chosen entirely because it was Beyoncé vs. Coldplay themed, and that combo could convince me to show up just about anywhere, including paying attention to the Super Bowl…. for a couple minutes.  But the best part about my Soul Cycle class, beyond the emotional high that it had surging through my pregnant and hormonal system, is that I was home, showered, and back in bed by 10:30. That’s where I stayed until 12:30, and didn’t even feel the littlest bit bad because I had already worked out. And sang along to Queen B.

When we eventually dragged ourselves from bed (oh the perks of finally having a box spring and not sleeping on the ground!), we decided it was time to do one of our favorite lazy Saturday routines, one that has too long been neglected. We walked through Capitol Hill, wandered the stands of Eastern Market, and ate way too much brunch food at Ted’s Bulletin, where we were joined by my brother-in-law Philip. That picture of him and James? Obviously a framer. We finished off Saturday by visiting with friends and family in town and yelling a lot during game night — as if there were any other way.

[We will gloss over Sunday, since I was in an inexplicable bad mood and grumped my way through the day. Sometimes it happens. But this too shall pass.]

Every lazy weekend feels extra precious, not just because they are sandwiched in between busy weekends, but because they feel numbered. These indulgent, sleep till you want, do what you want Saturdays will change when this baby comes. Obviously, they will be replaced by something really rich, but also very different.

Here’s to enjoying what we get to have now, and looking forward to what’s coming.

7 Responses to From the weekend.