For your perusing pleasure.

Was the weather the most talked about thing where you live this week? Because it sure was here. Sun! Blue skies! Windows open! All the emotions for Spring – especially when it actually shows up in early March! This weekend I originally planned on being out of town. Plans fell through, but it means that we have a rather free weekend before us and I am pumped. We are planning on some spring picnics, walks, taxes, lazing about our house, and maybe even unpacking the last box. Yep, going to go ahead and say that last one won’t happen. Here are a couple links from around the web of the things taking up space in my brain, because unpacking them here is the next best thing to actually unpacking that box. 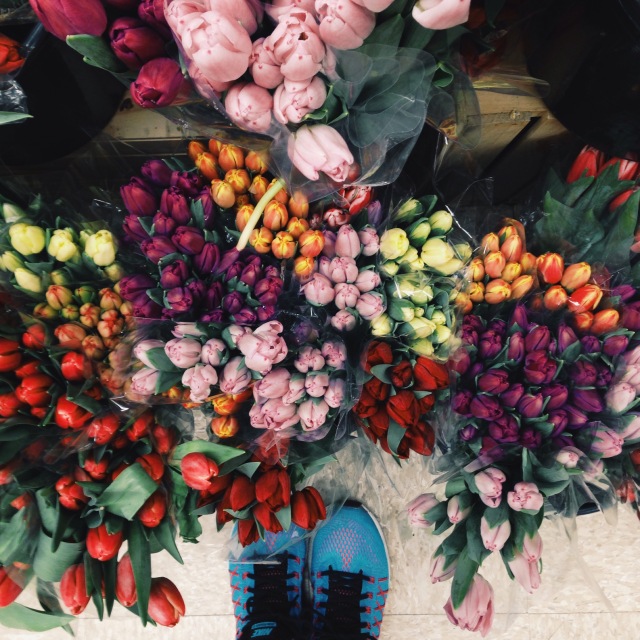 Different looks with white dishes. We have china stored away at my parents’ house, but until we live somewhere big enough to have a china cabinet (HA.), we just dress up or down our plain white everyday dishes. Love these ideas on creating different looks with minimal extra expenditures!

The Holy Shroud of Mr. Darcy is coming to DC in August.

Icebergs will also be taking over the District this summer! I loved the beach last year, so I can’t wait for this.

Did you mamas use birth playlists – apparently that’s a thing? I am deeply skeptical, but I would totally be fine for my experience to feel like a Soul Cycle class, followed by an Enya CD on repeat. Of course, as we still haven’t purchased anything, registered at the hospital, located child care for the fall, or done any other actual preparations — maybe I should prioritize my energy.

Well obviously this had me crying.

My friend Megan just had a little boy and her gender neutral nursery and baby clothes are perfect. I’m not a fan of most of the “boy” decor or overly cheesy clothing, so I take lots of notes when Megan shares something.  I also like Grace’s boy bedroom – still simple, but fun pops of color.

Planning on using up some stuff in the fridge and cabinets by throwing this in the oven this weekend.

I’ve been reading a lot of articles lately about changing how we talk about teachers. Like this one and This one . Teachers out there- do you want sympathy, or respect? Can both exist?

I feel that it is a special sort of torture that this is the year there are finally tons of cute one-piece swimsuits… and it will probably not be my biggest beach summer. But if it was, I would be all over this one or this one or this one. Although this one might actually be kind to post-partum hips.

It is political primary season, and if you aren’t paying attention because you believe your “vote doesn’t matter”… you are wrong. At least this year. I have followed everything pretty closely, though last night I did watch the Women Tell All episode of the Bachelor while James watched the debate. Which means that one of us watched reality TV where people more or less politely voiced their grievances and the other watched reality TV wrought with uncouth behavior. I will leave you to guess which was which. And if you are confused about the crazy math that goes unto primaries, the rules that are different from every state, and how maybe math might just save us- here is the chart that keeps me straight. With the primaries being crazy enough to maybe bring about a brokered convention, and Ben confessing love to TWO WOMEN, I would say that all of us are navigating uncharted waters this spring.

13 Responses to For your perusing pleasure.