5 months is my favorite. 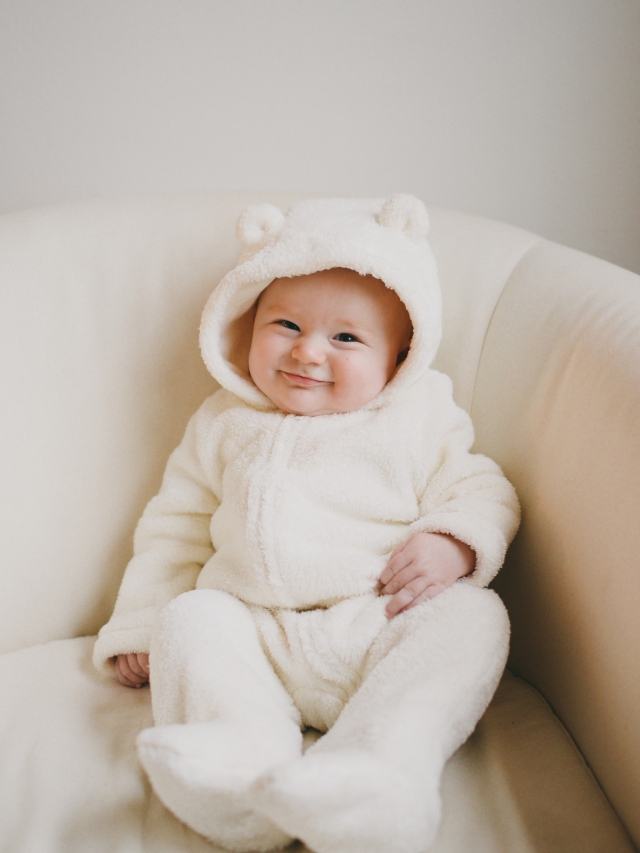 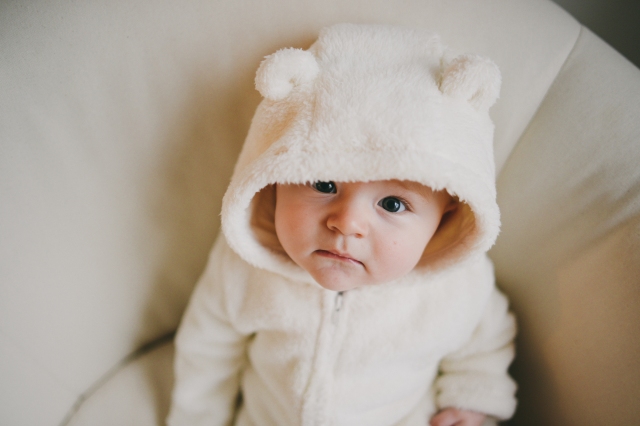 Henry turned 5 months old a couple weeks ago and y’all- 5 months is the absolute best age. I know that I will probably say that at all sorts of moments throughout his childhood, but I really, really, REALLY mean it right now.

There are so many people who tell you to “enjoy every minute of the ________ stage.” Especially when he was a newborn, people would tell me that when I bemoaned the sleepless nights, constant feeding, etc. They are right about some of it, and there are some aspects of those sleepy early days that I miss. It felt so confining at the time, but when they are newborns, you aren’t perpetually worried about throwing off nap schedules or bedtimes, schlepping them along wherever. They are squishy and tiny and fit just perfectly against your chest… but they are also so needy and unpredictable and terrifyingly fragile. People tell you that to encourage you, but sometimes it sounds like a prison sentence, if they tell you that when you are having one of those rough, sobbing-while-you-bounce-the-baby, sleep deprived,  I just need a break and won’t get one for the next 18 years sort of days. And that’s pretty much always when someone tells you that. Not only do you have to survive something difficult — but you are a bad mother if you don’t enjoy it.

5 months is so much more fun. I really enjoy him now, not just love him. He laughs and engages, plays and expresses opinions. He is discovering things, like how to blow bubbles in his oatmeal cereal, or how to trill his voice. Every discovery is THE BEST THING EVER to him and watching it is THE BEST THING EVER to us. He is ticklish, less breakable, enthusiastic, and still has zero problems with us passing him off to anyone else, which means other people get to enjoy 5 month-Henry too. He can entertain himself just long enough for me to complete simple tasks, but still isn’t mobile enough to really fight back if I need to stick him somewhere longer to get something done. 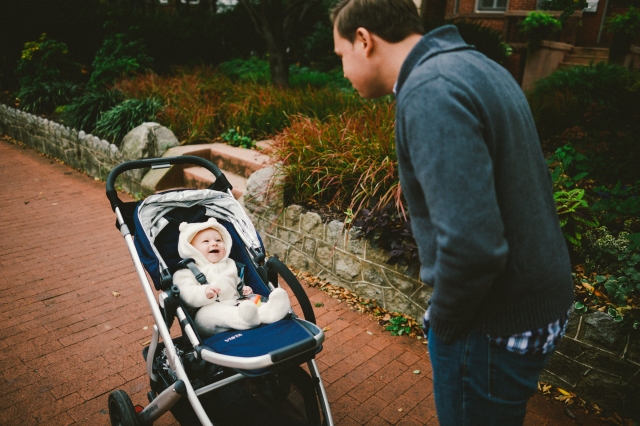 And he is so, so, much easier than 4 months. I’m not sure how it seems so much different than even just a couple weeks ago, but it’s like something clicked at 5 months, and he sleeps better, is happier when awake, and generally more pleasant to be around and take places. There are still lots of hard moments, but I’m not sending panicked texts to James begging him to come home early anymore. I don’t hold him and weep while I try to rock him to sleep or take a shower so I can cry in peace because it is just hard. I don’t second-guess every single decision, and am more capable of having a day of losses without it ruin me. And yes, I know that as recently as about a month ago this baby had me at my wits end. But a month in baby time is an ETERNITY. He is a totally different baby who has already taught me to be a totally different mom. If it sounds confusing to talk about such difficulty, when I have shared so many happy moments on here or on Instagram, just know that neither is false. For me at least, those early baby months were some of the highest highs, punctuated by some of the lowest lows. Moments of total elation punctuated by feelings of utter failure. 5 months feels so good partially because it feels more consistent, more stable, like I am less likely to be derailed by one rough day, rough hour, rough moment. 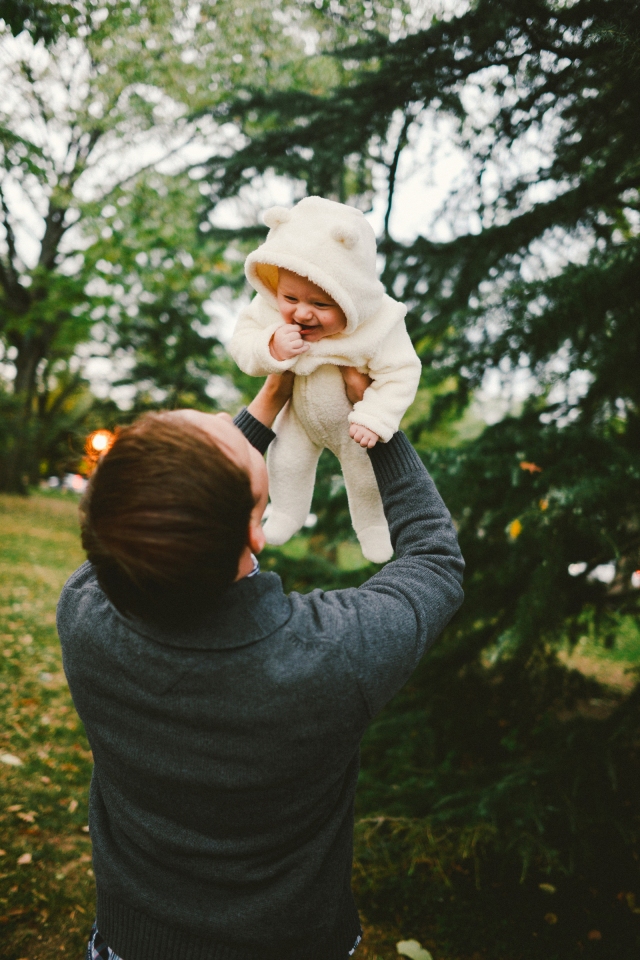 I haven’t really done detailed updates about Henry at each month on here because it seems like some things are better kept private and I’m still sorting out how much to share about him on this blog. I am totally fine baring my soul about what it means to be a mom, but I try to balance how much of Henry’s life gets shared. But I do want to remember all that is happening. Every couple weeks, I type and save a letter about what he’s doing, how he’s changing, sleeping, eating, liking, etc. I usually end up flicking back and reading some from the early days too, marveling at how he’s grown. I reread my struggles from the earlier months, letters that talk about sleepless nights, issues with milk supply, tears, but tiny triumphs too. It is a joy to read of him changing as a human, but also me growing into the role of being his mother.Those letters are impossibly precious and better private.  But I did want to throw a quickly share a 5 month post to mark the fact that 5 months is so, so good. If you are wading through those exhausting newborn weeks and feeling annoyed when someone tells you to enjoy something that is really hard, let me tell you:

5 months is coming. And it is awesome.

[Note: Henry owns bear suits instead of coats, which means that this winter will pretty much be one long costume party over here. I am totally ok with this.]

16 Responses to 5 months is my favorite.