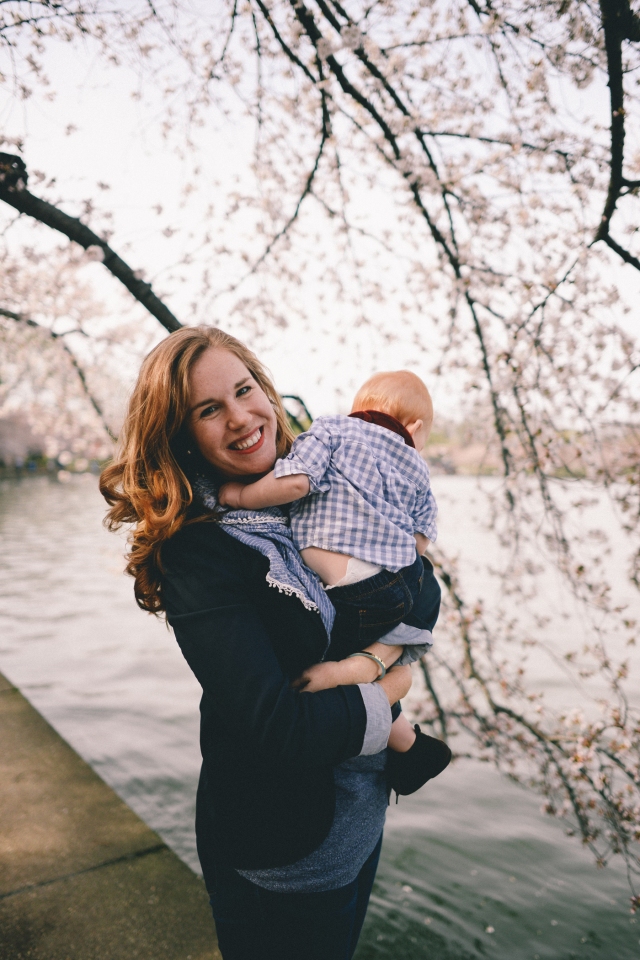 It’s funny how regional things help you count time. Growing up in Kentucky, things like March Madness or the Derby were markers that let you know that seasons were passing and time was advancing. In DC, we mark big election years, or August Recess, or pilgrimages to greet the cherry blossoms as surely as if they were holidays. They punctuate the seasons.

This year there was a lot of uncertainty about if they blossoms would even show, as our crazy warm February and then March snow really took a toll. But bloom they did, and I snuck away to see them on a weekday, as I am morally opposed to braving the Tidal Basin on a weekend during cherry blossom season. It made me think of last year, when I was pregnant and we made an early morning visit to the blooms.  I was 7 months pregnant, and now Henry is 10 months old and was actively trying to eat the blossoms, instead of just tap dancing on my insides.

Some pictures to remember 2017’s trek to the blossoms!

//I keep Karl (yes, we renamed/regendered it. I have no clue how or why, but Karl it is.) in the stroller and I want to always remember how Henry shakes him out in front, conducting us foreward.// 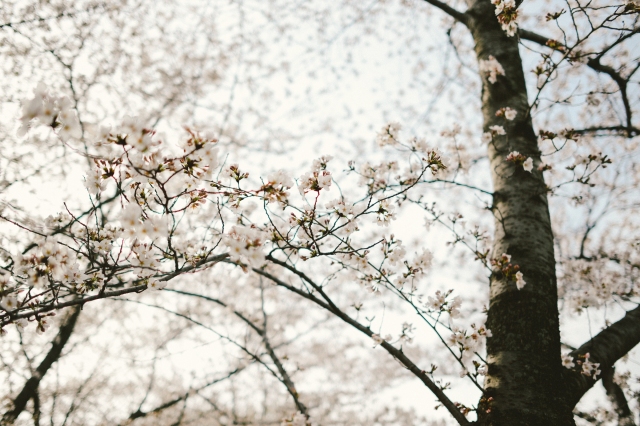 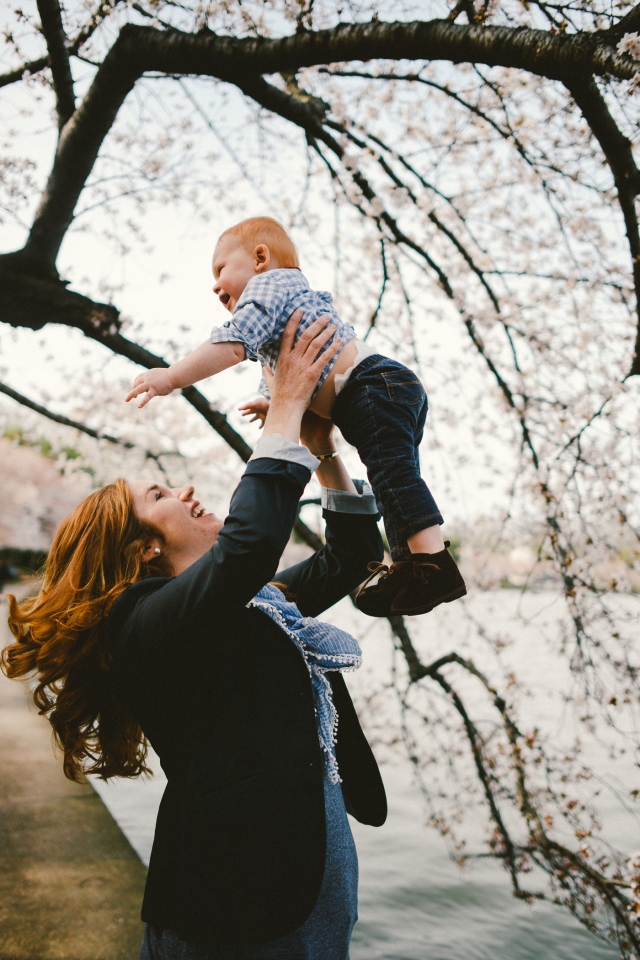 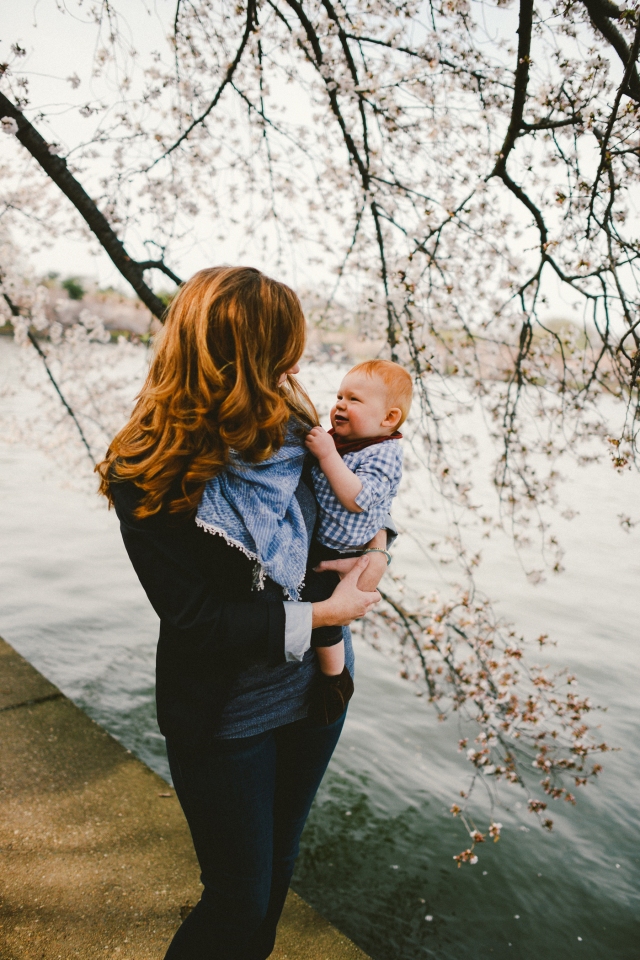 //Gosh – his ginger hair! I never get over being excited about it. // 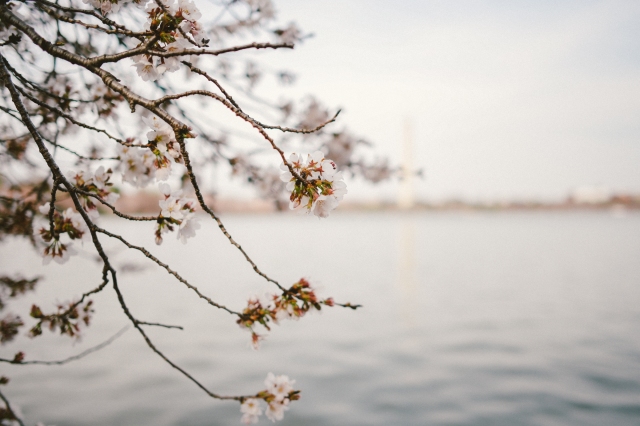 //My friend (and first DC housemate! And neighbor once more! Hooray! Also, the first pic in that linked post really makes me want bangs again. Yes? No?) Liz recently had the sweetest baby girl, and Henry and I are loving having her join us for daily adventures during her maternity leave.// 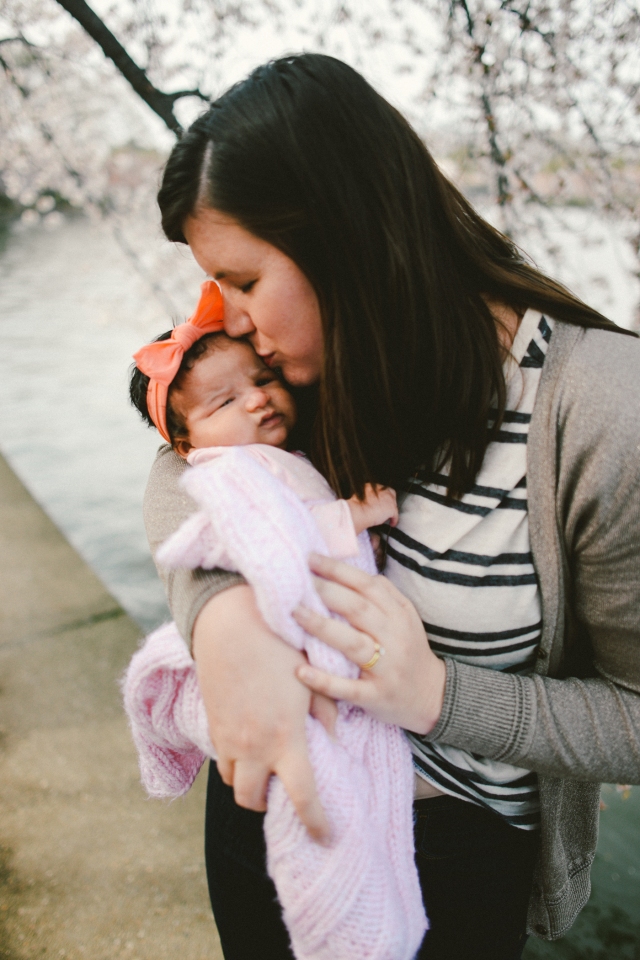 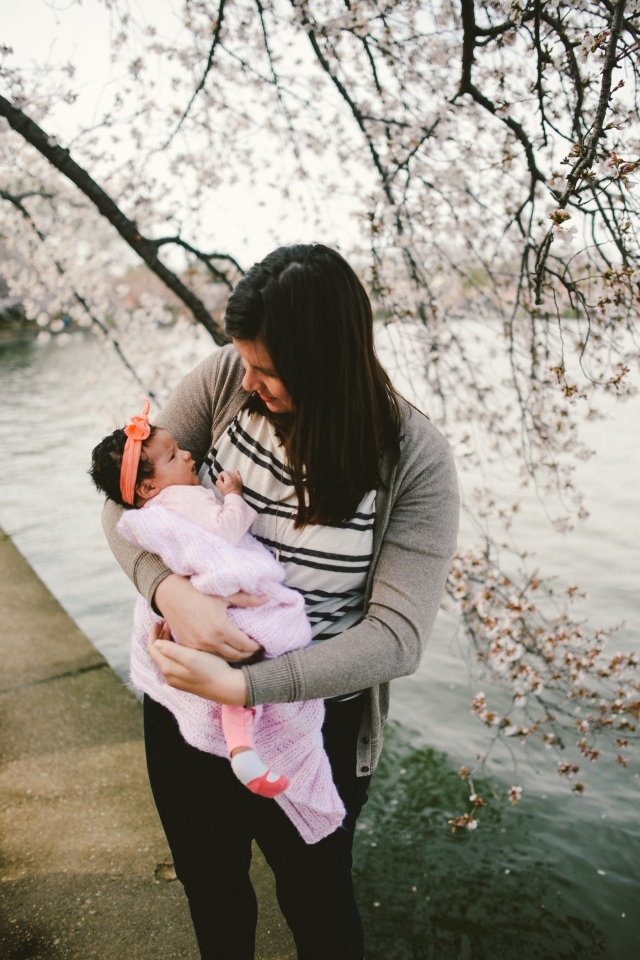 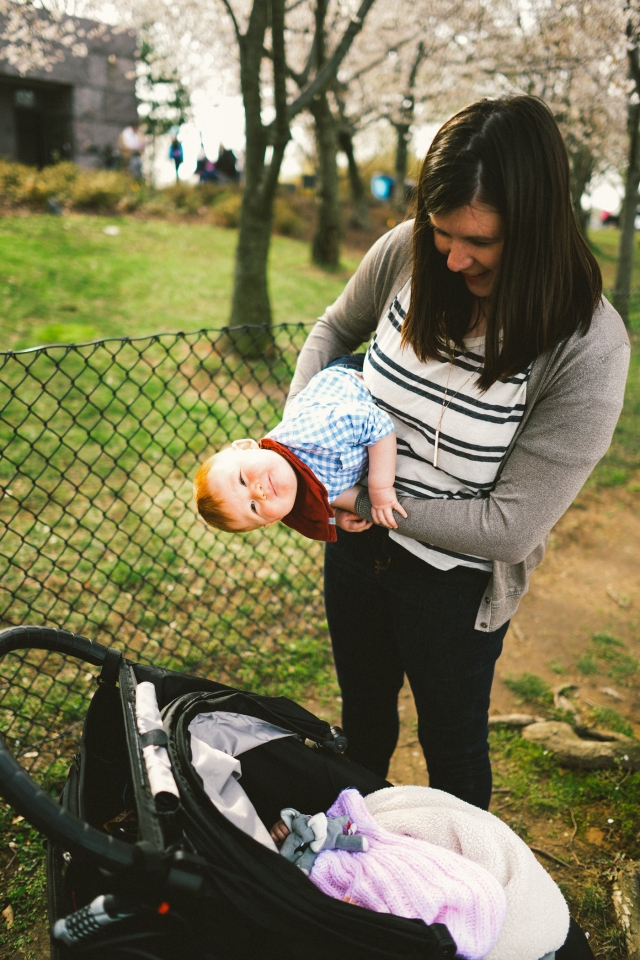 //THAT FACE. Totally this, and I am thrilled.// 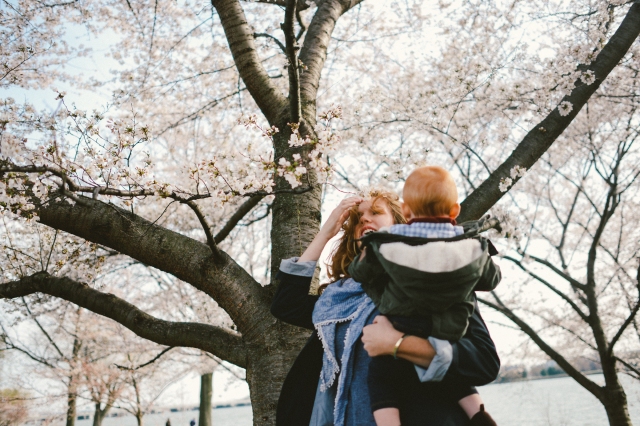 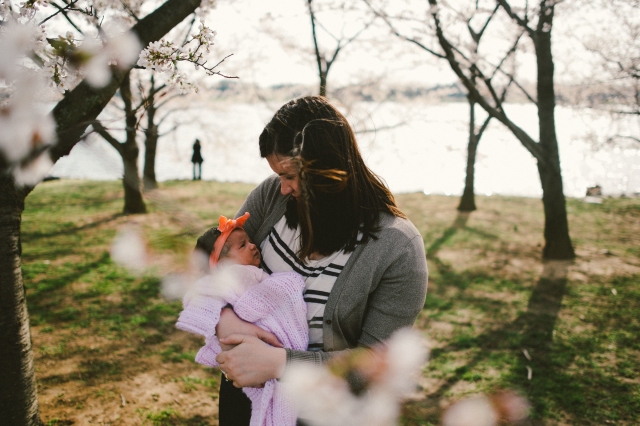 I think back on all that has changed between blossoms. For us and our friends – babies born, new lives celebrated, sleep lost, smiles earned and enjoyed. And I think on all that has changed in this city, this nation, and in the professional lives of so many people we know and love here in the District. This city. It seems constantly changing, constantly in turmoil, constantly on the verge of shutting down or freaking out. But some things are steady markers, like seasons that change and bring in pink blossoms and spring afternoons. In the midst of so much else, I’m thankful for that.

2 Responses to Babes and blossoms.