He’s 18 months old and this is what he says. 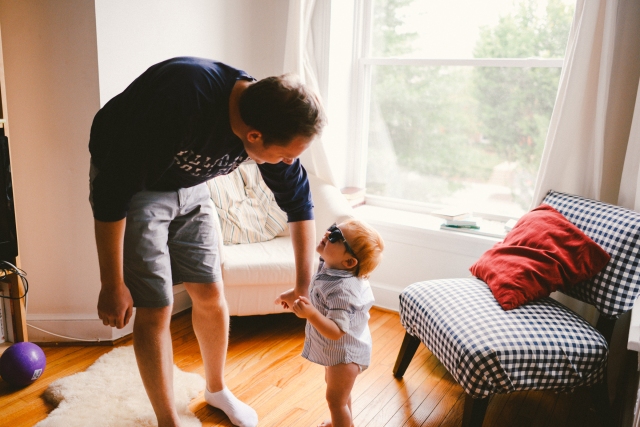 He hangs off the counter and asks for “cwackers,” tries to pry the fridge open and get access to “stwa-berries” and “cheeeeeez!” He loves “apples” and “passssssta” and “nanas” and “eggs,” and has learned to get excited and yell “taco!” because I maybe have an addiction. He constantly calls for “water” but especially loves “iiiiiice” and requests a “bottle” full of “milk” at bedtime. He yells “Amen!” at the end of prayers… and now has started yelling it as soon as we put him in his high chair, hoping to speed things along and get to the food part.

He can hear a “bus!” from any part of the apartment and races to the window, eyes big as saucers, to tell us about it and any “car” or “cuck” (he means truck, and yes, it funny and awkward) or “dawg” or “Puppee!” that he sees. He yells “CARRRRRRR!” as soon as we leave the house, hoping that he will be allowed to sit on the driver seat and honk the horn for awhile before we leave.

He loves being told to get his shoes and socks, which usually results in him excitedly repeating “shoe! sock!” and fetching his red rain boots and then trying to get the door open as he calls for “keys!,” announces “stroller!” and anticipates getting to the park. He starts asking for “bubbles!” and “baff!” as soon as dinner is over, and loves informing us that the water is “hot.” As he plays in the tub, we often hear someone in the stairwell and he enthusiastically questions if that is “Da-DEE!” coming home. At bedtime, we tell him to go get specific books, and he races off, coming back with the requested story and repeating “book!”The best part of any book is when he gets to point to “FEET!” which is convenient, as many beings have feet, but confusing, when an animal gets on all fours and his brain short circuits a little. After books he begs to brush his teeth by sprinting to the bathroom and yelling “BEEF!”

He announces “oh boy!” and “uh-oh”  at all the best times… and “NO” at many of the not best times. He drawls out a “yeahhhh” complete with a slow tilted head shake. He does not know any traditional animal sounds, but he gives a hearty “Rawwwrrrr” when asked what a dinosaur says. He learned “All done!,” the words and the sign, from another toddler at childcare, and he gleefully declares them when he is OVER whatever is happening, whether or not is is actually done. He yells “WHOA” when I hit speed bumps too fast and “HOORAY” when set free to charge into open spaces. He desperately wants us to pass off our “shones” (phones), so he can play is beloved “Mwana” (Moana), often combing it into a wail of “SHONE MWANA!” As this request is rarely granted, he settles for the baby “monitor” that he broke months ago and has since been relegated to a toy. He declares when a “POOP” has happened, but also labels other people as “POOP” if, for example, they maybe should have changed out of their yoga pants post run but instead went in for a cuddle and he decided that they smell. 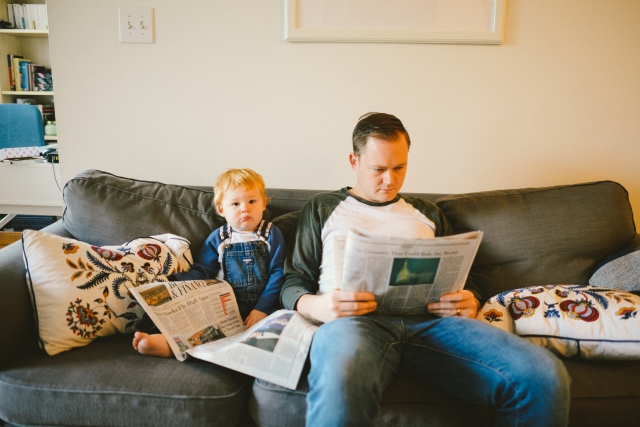 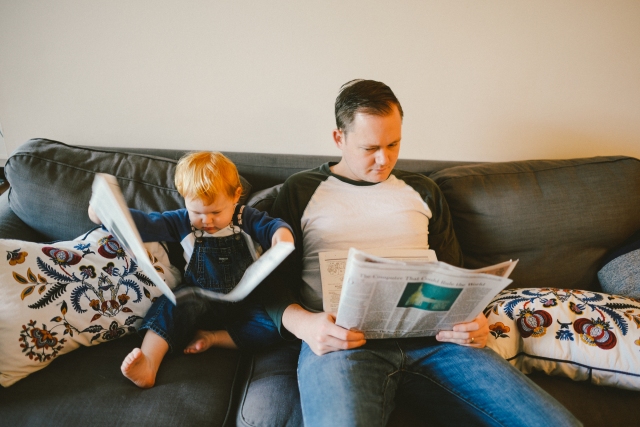 Whenever he needs help, he reaches up and announces “hand” and continues to take on the world. If he falls his looks to me and tells me he is “hurt” before snuggling close. He starts happily calling for “Mommy!” as soon as he wakes up and nothing on this earth sounds better than his chirpy voice yelling that word. 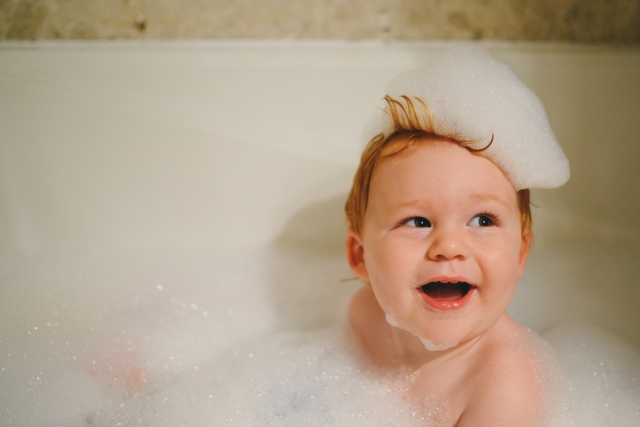 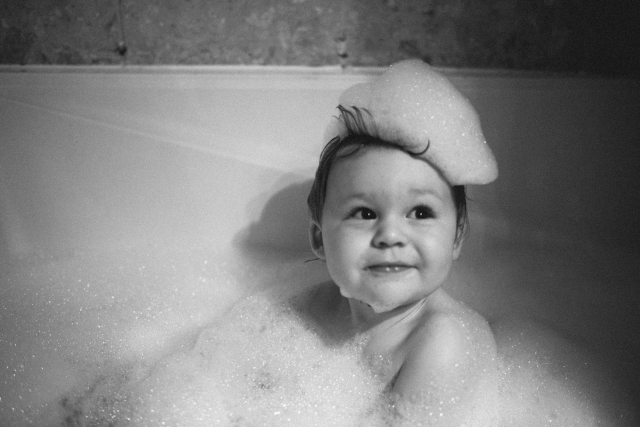 1 Response to What he says.