To myself, the new mother.

I recently found this post that I wrote a year ago and forgot to ever publish because it was right around the time that we were moving and my brain was goo. As I am about to once again be walking that path of new motherhood, I decided that there was no time like now to publish an old post with dated pictures and timeless truths. These are the things I wish someone had told me when I was a new mother, the things that I repeat to myself still because you never really totally figure it out. 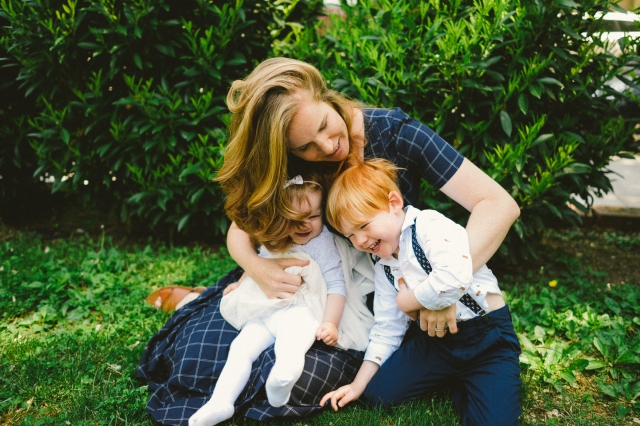 3 Responses to To myself, the new mother.