My students are currently memorizing French romantic poetry.   To prepare them for this quarter, I spent a class period discussing what defines the French Romantic movement.  One of my colleagues teaches English, and she has the best description to differentiate between the British and American Romantics.  A British Romantic poet, she explains, looks out on a field of daffodils and is inspired. He stands at the edge of the field and composes a poem then returns to his study to edit and perfect his masterpiece.  The American poet also looks out on a field of daffodils. He runs into the field and flings himself into the flowers, rolling around, rubbing the dirt into his hair, chewing on the stems, then he scratches a poem down and walks away. Think Wordsworth vs. Whitman.  I like to add a third distinction, the French Romantic poet.  He looks out on the field of flowers, runs out into it, and dies in a pile of blossoms while another poet looks on and writes a poem full of beautifully ominous metaphors of flowers dying.

I know it is melodramatic, but I love French Romanticism. I love their passion, drama, and love of nature.  And I love being a teacher because it means I get to inflict bestow my loves on my students. Had I lived in the 19th century, I would probably have been a romantic poet, or at least been in love with one.

My students do not all share this love, primarily because of philosophical reasons.   This is one of the poems my freshmen are learning, chosen for its beauty, easy vocabulary, and simplicity.

Nature is all that we see,

All that we feel in ourselves.

She is beautiful for those who see her,

She is good to those who love her,

She is just when one believes her,

And when one respects her in themself.

Look at the heavens, they see you.

Kiss the earth, she loves you.

The Truth is what we believe

In nature, it is yourself. 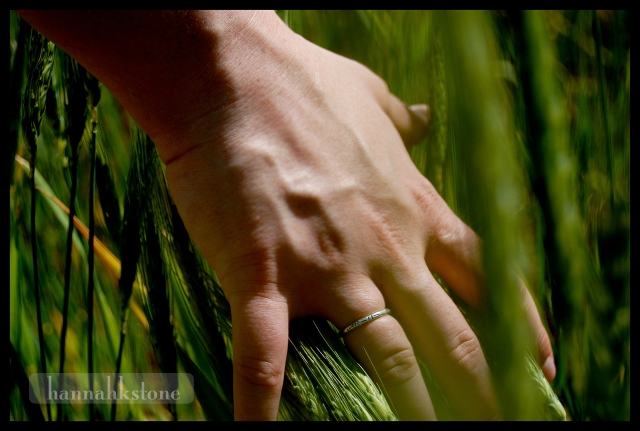 Now then, as I expressed to my students as their eyes were widening with a look that said “Be gone from me demon nature loving woman!” this is bad philosophy, but good poetry (in French, a little lame in English).  I also talked with them about why the French poets love nature.  They see in nature what we long for in life: a constant cycle of life rising from death, winter surrendering to spring, a perpetual cycle of rebirth. They are obsessed with the tragedy that we live, love, and then we die. They feel the injustice of this, the sadness, and their poems pay homage to the natural world as lying outside of this cycle. We discussed Lamartine’s poem “The Lake” where a man sits where he used to come with his dead love and he pleads with the lake to “Guard at least the memory . . . that we loved!”  As I teach at a Christian school, we then talked about how even Christians, who take comfort in the resurrection, feel that death is not the original intent: we were meant for life.

And then we went outside and kissed the earth.

In hindsight, this was a poor choice.  One freshmen class begged to go outside and act out their poem and they thought of it as nothing more than a fun way to understand what the French words meant. We yelled Sand’s words and threw ourselves at the ground.  The second freshmen class had a different reaction and I found myself awkwardly kissing the ground alone. That afternoon the Bible teacher let me know that several kids were expressing concerns about their poem’s morality, and Mademoiselle Stone’s spirituality. Obviously, the point of romanticism was missed.  I did clear things up and remind them that Christians can still appreciate God’s creation as a sign of his glory, but we will probably not be kissing the ground any time soon. Their loss. 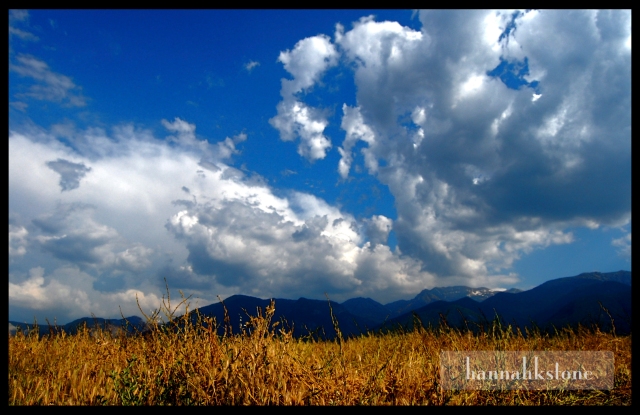 3 Responses to Kiss the Earth