It’s not about the magazines. 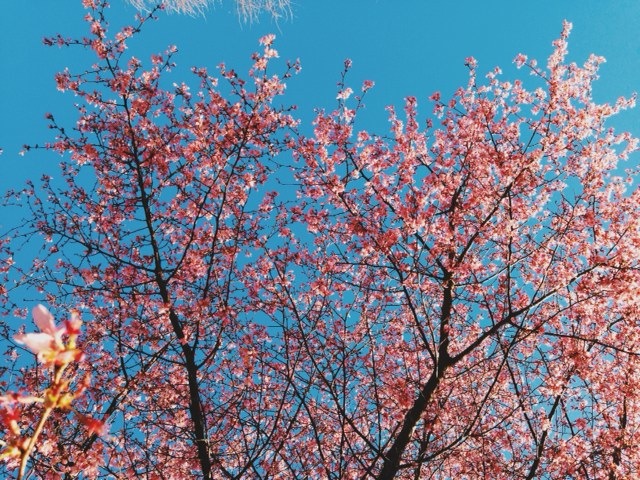 Last week I cried about a stack of magazines.

When we exchanged our about-to-expire frequent flyer miles for a year’s worth of magazines, I had no idea how much those glossy pages would weigh me down. It feels wasteful to throw them away without reading them, messy to let them just pile up. Instead, I force myself to binge occasionally, dragging myself through the pages of Vogue and InStyle, developing a preference for Afar over Travel and Leisure, and desperately trying to keep up with the weekly onslaught of Time and Entertainment Weekly.  I don’t even like half of these, but I feel guilty just tossing them. And with the business of this semester and 5 weekends straight of visitors or travel, my stack has grown monstrous.

Which is why, when I sat down one evening to trudge through German sentences that have no end, I glanced over at the stack of magazines and promptly burst into tears. I hate them, I hate them — DON’T TOUCH THEM -I HAVEN’T READ THEM, I sputtered at James. Instead, he quietly slipped out to go get me a milkshake. In our first year of marriage, he might have tried logic and reasoning, but as we come up on two years, he knows that some tears just need ice cream.

Because we both knew it wasn’t about the magazines. It was about German sentences that slice verbs in half and hide the mutilated words everywhere until I go mad trying to piece the meaning back together. It was about scrambling every day to get my lesson plans together for a new class after 4 times teaching the same class. It was about barely keeping on top with my own work and feeling frustrated with grad school in general. It was his job being busy and us never having time to just be still together. It was about the many things up in the air right now, things that make it hard to imagine a stage of life coming where we won’t be this stressed, tired, and anxious. It was about midterms and papers and late nights and just wanting it all to stop.

It wasn’t the only tearful outburst of last week, and we decided that this week we had to be proactive. I ruthlessly purged the magazine stack, deciding that tossing Kim Kardashian out with the empty milk jugs deserved no guilt, and that really, how much entertainment do I possibly need to read about each week?

And then, on Monday, on the eve of a week that promised all the same burdens as the last one, we stopped and took a walk in our city. We saw the trees finally brave enough to unfurl flowers and the happy faces of District residents who made it through that never ending winter. We took our eyes off of computers, phones, and books and enjoyed an hour of just being together.

Here’s to finding more ways to stop and stave off those breakdowns that have nothing at all to do with the magazines. 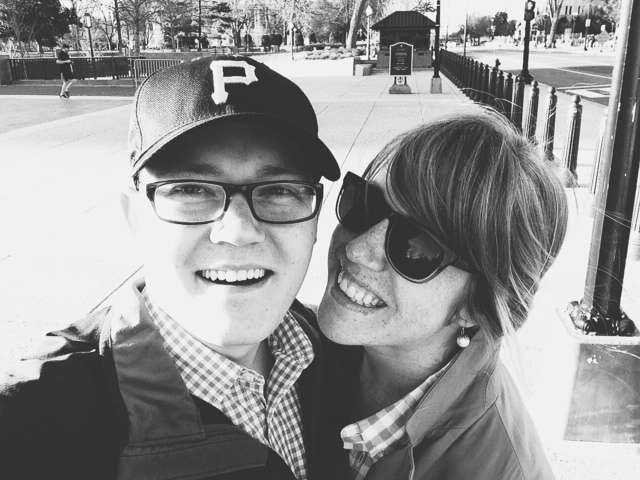 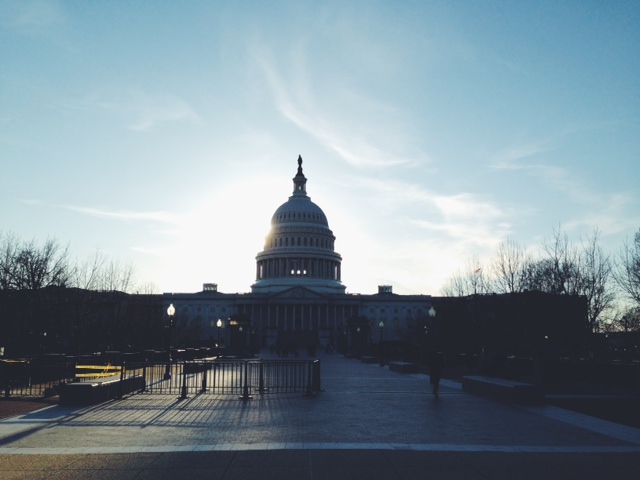 This entry was posted in Uncategorized and tagged confessions, daily life. Bookmark the permalink.

28 Responses to It’s not about the magazines.