Today I celebrate two years of marriage with the best man I know.

They say that the second year is the cotton anniversary, which I initially thought ridiculous. Who wants cotton? Also, who pays attention to those lists anyway?

Still, the more I think about my two-year old marriage, this still-young, still largely untried, still exciting thing, cotton seems right. Less brittle than the paper marriage of year one, but still far from being hardened into iron or gold, still far from obtaining the refinement of lace or china, incapable yet of the status of a diamond.

Two years in, we are cotton. Comfortable, stronger than we look, not fancy, but still good, still right. Cotton is durable, cotton is flexible, cotton can still be easily cleaned to get out spots and stains. Cotton doesn’t wrinkle as easily as the linen of later years. Cotton shakes out and starts afresh, every day.

I’m ok with being at the cotton year. It makes sense for where we are as a team.

Because really, the team aspect of marriage is what means the most to me right now. We are every much equal players in this marriage. When I look back over this past year, I think of all the times that he stood up for me, and I for him. I think about James sitting in the back row of one of my academic conferences, already knowing the paper by heart as he had read and critiqued draft after draft. I think of his call while I was in KY, telling me that I had three days to go out and find a car because he needed one in his new job. I think about the countless nights up late working separately, and then coming together to review each others’ work, asking the hard questions and demanding each others’ best. I think if his dogged support of my career and dreams, which often far surpasses my own zeal. I think of the times I came home from grad school with some ridiculous new notion or idea on my mind and he made me defend it, question its truth and make it my own. I think of the tough decisions we made this year to support each other in whatever our professions throw at us, and the daily decisions we made to stay strong as a team. I think of the day I drove away from our little home in DC, knowing that he wouldn’t be there when I got back and trying to be strong for our team. I think of the fact that we are celebrating this anniversary an ocean apart, but still each supporting the other. 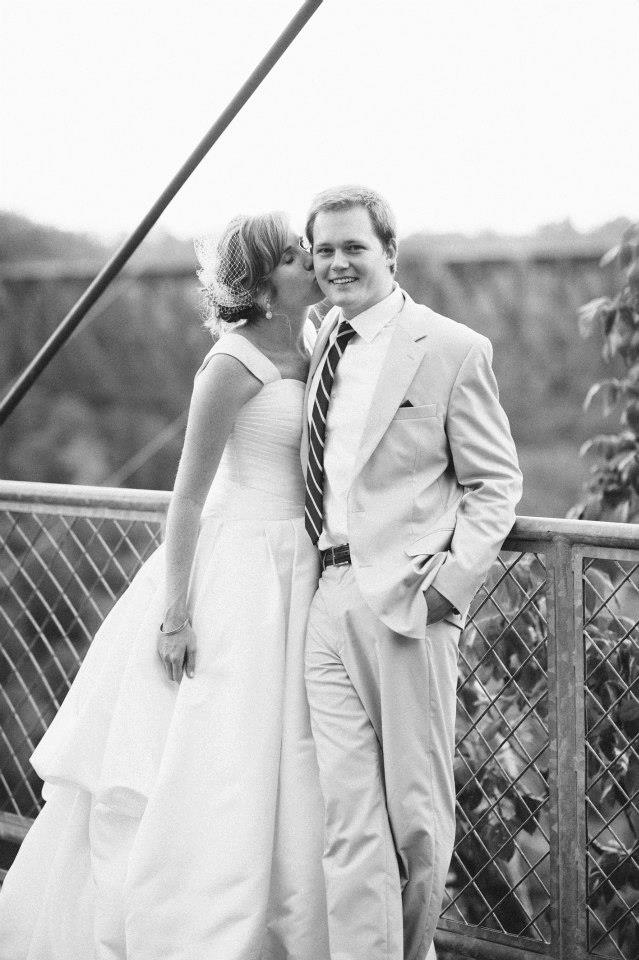 Every marriage is different, just as every person is different, and part of growing up is seeing our friends blossoming in relationships that look nothing alike. Two years in, all I know is that I’m happy I have this one, happy to be part of this team, happy to be becoming us more everyday.

When I look forward at the list of anniversaries, starting from paper, and growing stronger and more valuable through wood and tin and precious stones, it is tempting to think that year two seems insignificant, mere cotton in the face of might and value. But then I turn away and look at my marriage. Maybe we all underestimate the strength of young, untried marriages, and maybe we would do well to look to them, not for their strength or prestige, but for their comfort and ease, for the ways in which they mimic their traditional gifts. Maybe we underestimate cotton. It is better than it looks, stronger than it looks, more wearable, durable, and lovely than it looks. Here’s to a love like cotton, one fit for being worn every day and standing up to every challenge.

Happy Anniversary husband. Let’s try to be in the same country, state, and city sometime soon so we can eat ourselves sick on doughnuts and hold hands on walks. 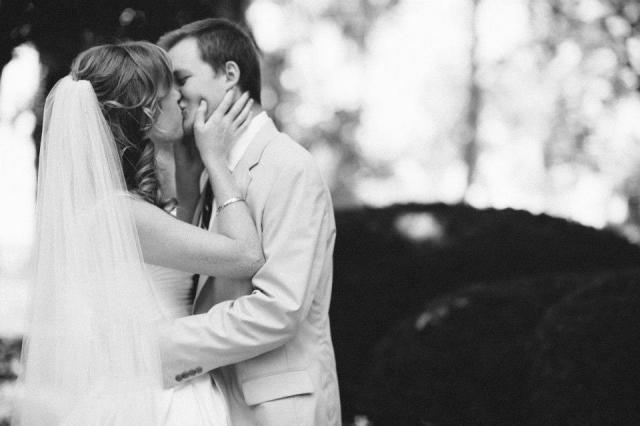 This entry was posted in Uncategorized and tagged husband, love, marriage. Bookmark the permalink.