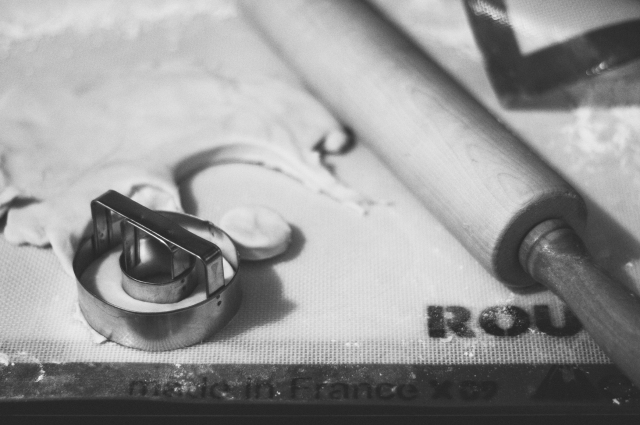 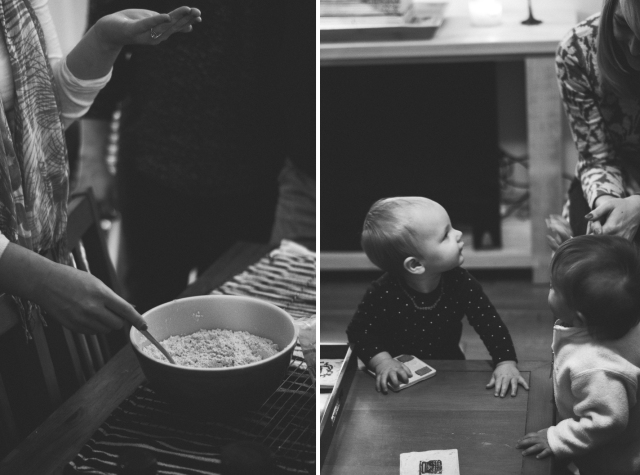 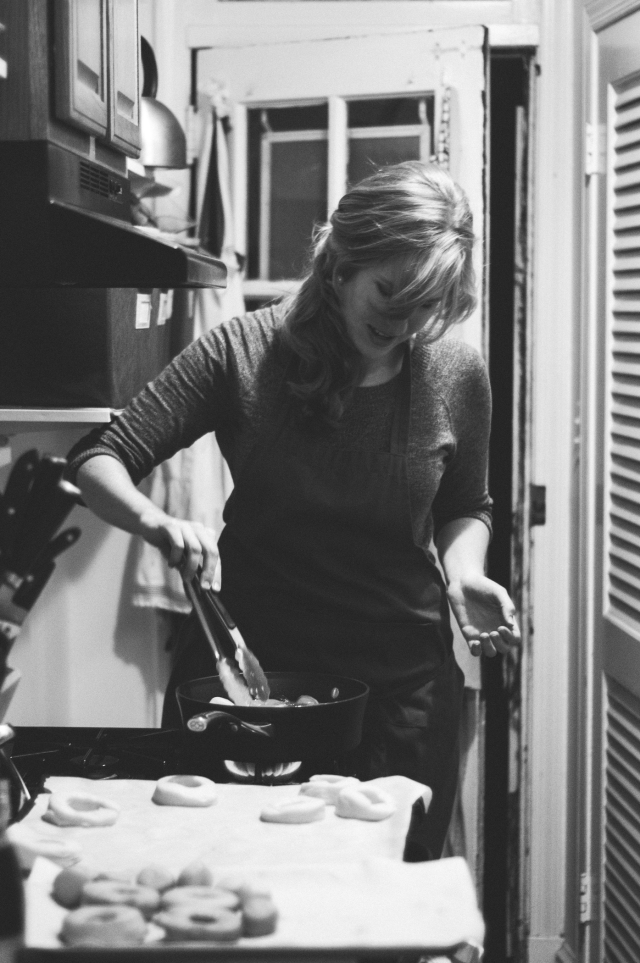 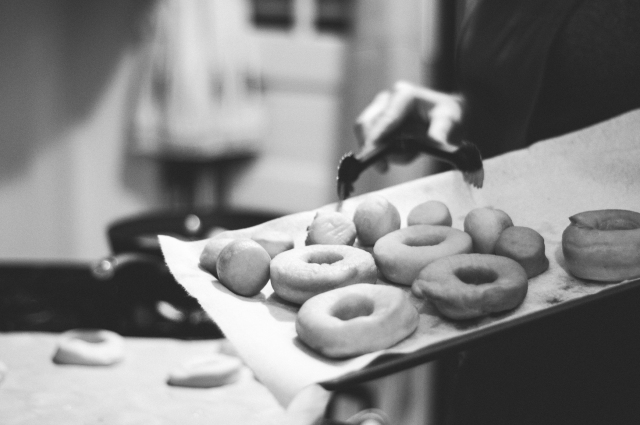 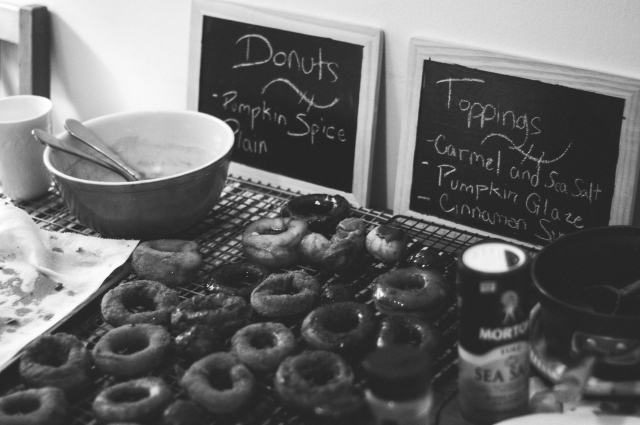 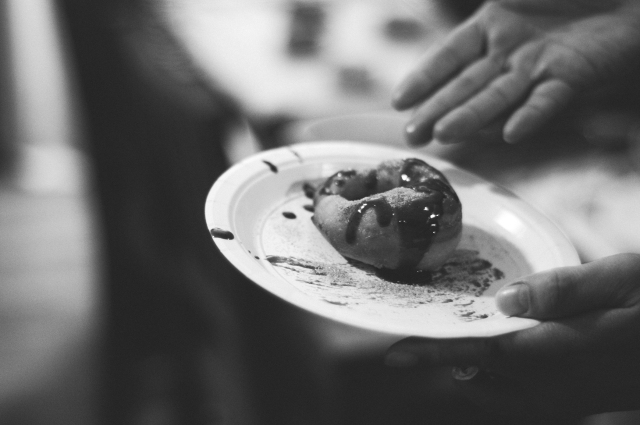 That is how many falls I’ve been here, in this city, watching the leaves change color around the Capitol and enjoying all that autumn in this place has to offer. This fall I felt like some of my fall love was on hold why James was gone, because fall needs to be shared. I needed a partner for walks, another set of eyes to see changing leaves, and another person on the couch as it started getting cooler. This weekend, he was home, and I feel like fall started again, even as it is ending in one final burst of gold and red.

That is how many parties we have had to celebrate the making and consumption of donuts. Some would say that this is a party not worth having, that donuts don’t merit an entire evening of celebration, that parties should have multiple food groups. No. Some would be wrong. This isn’t open for discussion. I know that might come across as harsh in our relativistic-tolerant-everyone-is-a-winner culture, but the truth must come out.  And the truth is that rings of dough that are deep fried and then drenched in sugary glaze and toppings deserve a parade, a statue, and perhaps a national holiday. As those are more difficult to accomplish, we are starting with a party.

This past Saturday was the Fourth Annual Donut Making Extravaganza. There were too many people in our living room, too many donuts in our bellies, grease splattered all over my kitchen, and long line of glaze that somehow made it the entire length of our entryway. It was all appropriately glorious.

But more than the sheer glory of donut gluttony, I just keep mulling over the rightness of that evening, the perfect contentment of all those people in our home slamming back donuts. It felt right to be back to hosting people in our home beside James. And it felt so good to see all those people crammed into our little place. I think back to the first donut night, when it was just me, James, my two roommates, and I was still spelling it doughnut. Four years later? Four years later there were around 30 people throughout the course of the evenings. We actually had a donut cutter inside of using a cup and the cap of the canola oil. There were babies and new friends and old friends and it just felt right. Four years later I am spelling it donut because other people started doing it and I got lazy. Our annual donut night stands as a benchmark of our life here in DC, a way to gauge how far we’ve come and remember.

I’ll eat to that.

See last year’s donut night here, and yes, that newborn that we are holding is the same little girl that is walking all over the place  at this year’s party.

(Note: In case you want to fry along, we made these pumpkin donuts as always and also tried these salted caramel topped yeast donuts. On the latter, we loved the donut but were not so crazy about the overly woodsy caramel sauce. And if you are reading thisand growing concerned about my nutrition, you should know that this weekend did me in, and Sunday night had me in the fetal position moaning. Worth it.)

This entry was posted in Uncategorized and tagged fall. Bookmark the permalink.

6 Responses to Four years of donuts.