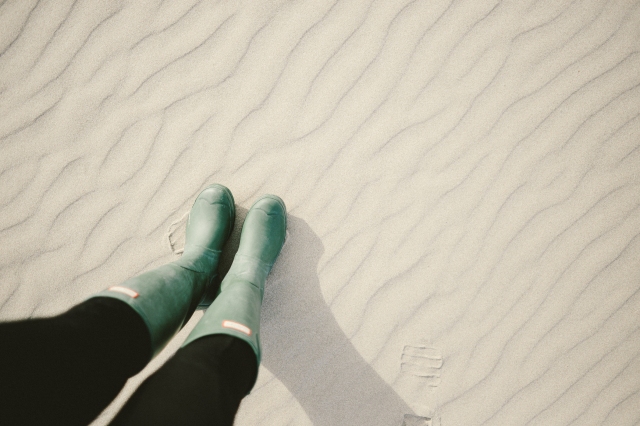 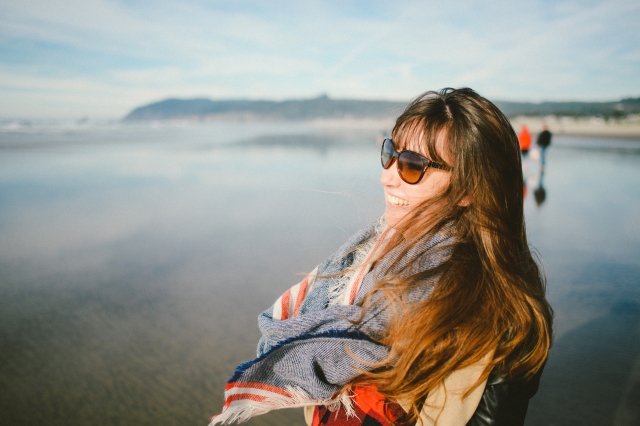 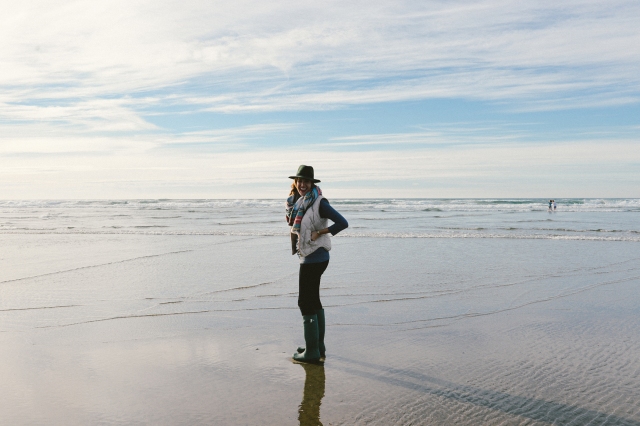 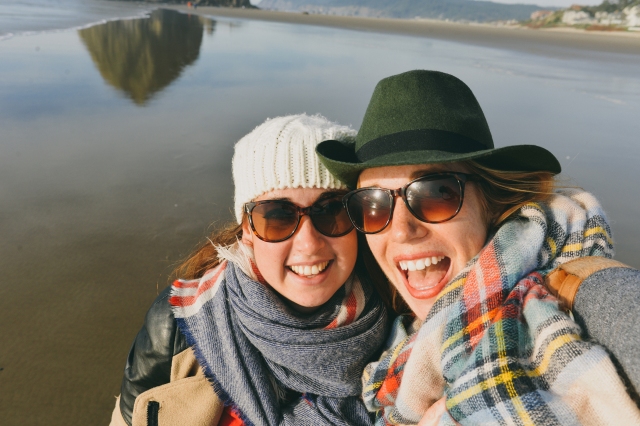 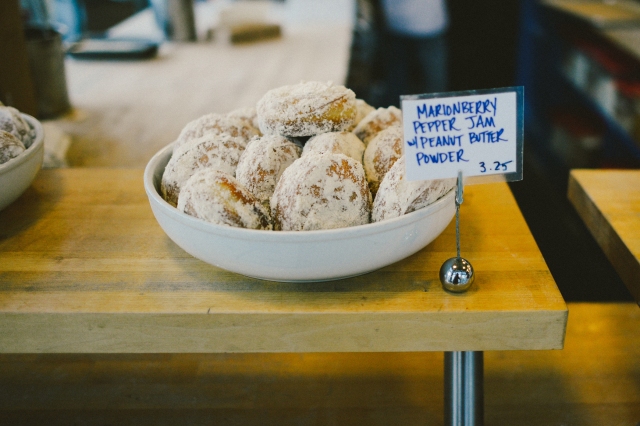 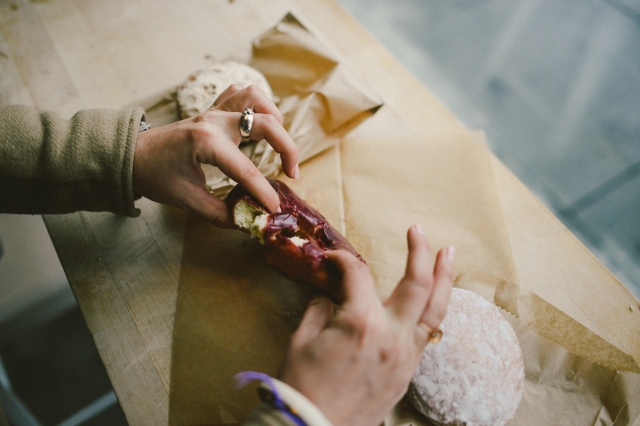 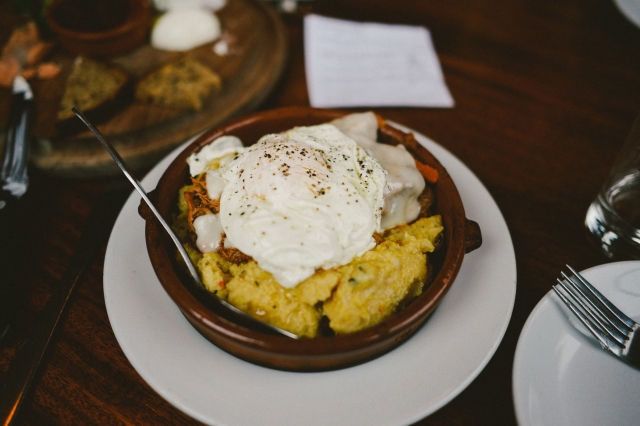 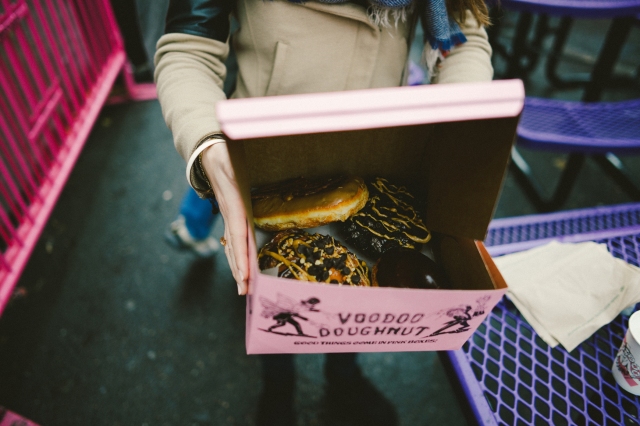 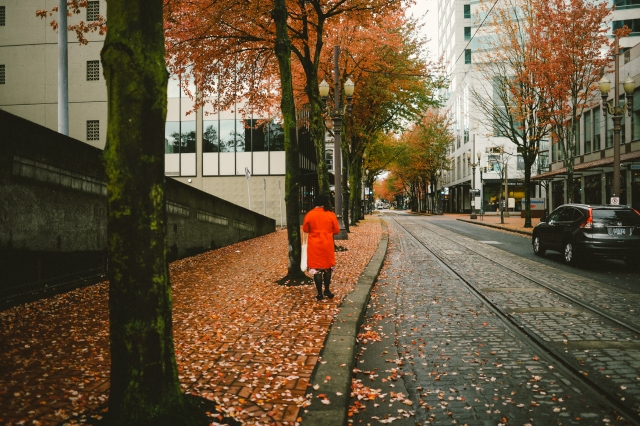 So many people gushed about Portland before I headed out there. “You’ll love it!” they said, or “It is REALLY its own sort of place,” they promised. Everyone who had been there had a distinct opinion of Portland and the Pacific Northwest, one they shared eagerly, with many recommendations, and vague cautions that it was a weird- though wonderful – place. I had notions shaped almost exclusively by the Internet’s portrayal of the Pacific Northwest of one of impossibly hip people participating in beautiful and “authentic” pursuits, dining on the finest eco-friendly food and pursuing vague careers in the industries that only exist in the most capitalistic and first world societies, despite these people openly professing to eschewing the materialistic culture of which they are the center. And so I packed my most Socality Barbie outfit and headed west.

And this is all pretty much what I found to be true.

But under it all was a vibe I didn’t expect, I vibe that — dare I say it? — was authentic in a strange sort of way. People were eager to boast of their pastured steak and organic cheeses, but equally ready to help us in every situation, displaying a kindness to strangers and tourists that just doesn’t exist on the East Coast. The countryside was stunningly beautiful, and I found myself taking way too many pictures of the beautiful weekend we were having because the world around us just was that worth sharing.  Yes, it was exactly like the intro musical number to Portlandia, but I found myself wanting to drink the Kool-Aid, buy a beanie, and start acting particular about my coffee.

We explored Cannon Beach the first afternoon, and the drive alone was a highlight, partially because we were somehow upgraded by our rental car company to a swank Jeep that made us feel like way more cool and outdoorsy than we are. (Obviously we blew that cover by posing with and praising our Jeep at every turn, but I just can’t even muster up any shame.) Cannon Beach might be one of the most stunning places I have ever been. We saw it on a rare day of sun, and just when I thought it couldn’t get any more beautiful, a child ran up and encouraged us to place our ears close to the mussels covering the rocks in the tidal pools.

Y’ALL. THE MUSSELS SING TO EACH OTHER.

I probably could have gone home happy after listening to the symphony in nature, but the weekend continued with more fun. I did present a paper at a conference and attend some great sessions, and I made sure to provide that really awful elevator mirror selfie as proof that it wasn’t all sightseeing and donuts. But donuts there were INDEED, as we made sure to hit two of the big places to experience Portland’s finest.

We also, at the urging of many of you, headed out to see Multnomah Falls, and it was the perfect way to end our trip. I explained to my French friend who came about the Oregon Trail (which of course makes me think of this), and the “Safety Valve” theory, that of American identity being long defined by the ability to head west and start afresh.

And maybe that magic is still a part of the Pacific Northwest. Maybe part of its charm, part of its beauty, part of its much-mocked idealism and dreamy aesthetic comes from this deeply ingrained idea that the West is there waiting for us to come build our dreams. It is a place where people have historically come because they believe that anything is possible, and when you are there… you start to believe it to.

So Portland, we loved you. See you again sometime soon.

PS: Thanks for all your recommendations! We made sure to hit as many of them as we could, with dinners at Lardo (FRIES FTW!) and Veritable Quandary, brunch at Tasty n’ Alder, and donuts at Blue Star and Voodoo. We also stumbled upon Brunch Box (I’m on a major breakfast sandwich kick… I maybe got one here, at Lardo, and at McDonalds all in one weekend…) for lunch one day and Higgins Restaurant for dinner, and they were both good with Higgins being especially perfect. And of course, POWELL’S. Where I wanted to buy everything, but used exceeding adult restraint.

This entry was posted in Uncategorized and tagged travel. Bookmark the permalink.