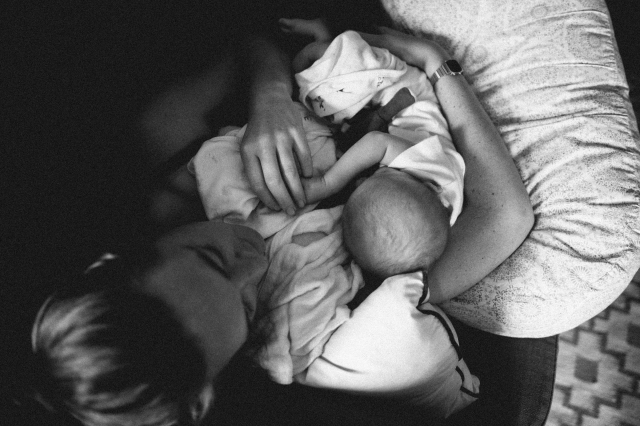 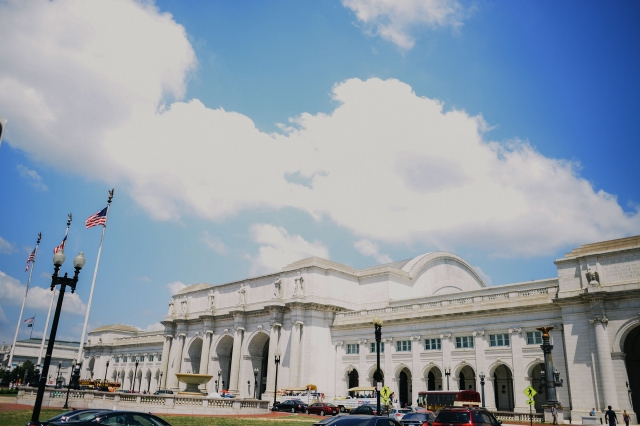 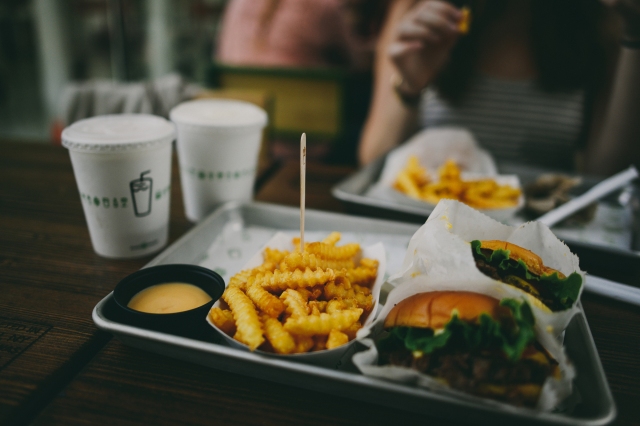 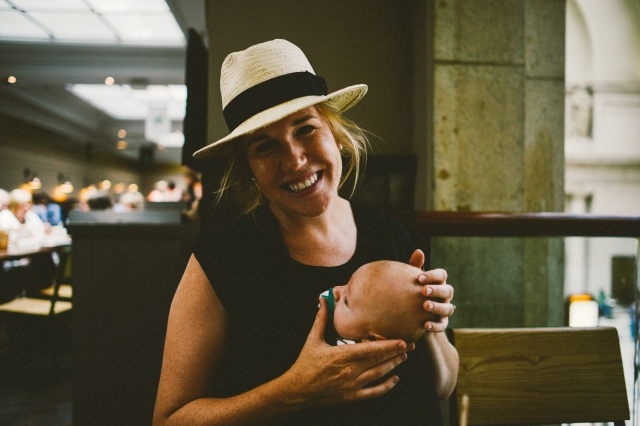 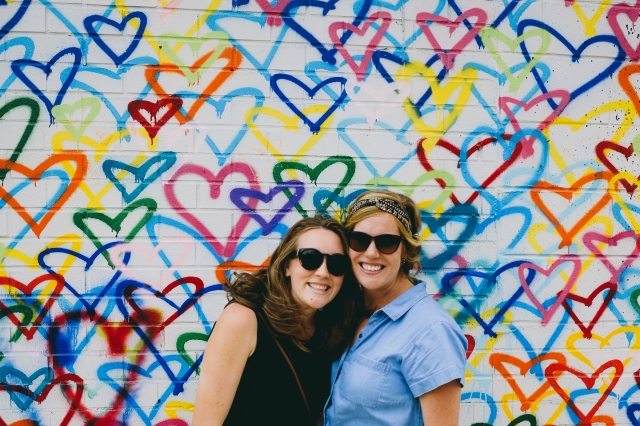 Somewhere over the past month, we pulled out of the haze of those first newborn weeks. I mean, I still think of my little baby boy as having just arrived, but some thing are getting easier. I can set him down [on certain, very select, surfaces] for a little while. He can mildly entertain himself by batting at objects. He has communicative sounds other than crying. And he [sometimes! mostly! kind of!] sleeps-ish through the night, meaning one quick snack in the wee hours of the morning, a departure from the endless feeding of those early days that feels like heaven.

But the thought of having to accomplish much more than survival, basic self-care, and the occasional blog post still feels daunting. I have been slowly easing back into dissertation writing and semester prep, and I alternate between feeling like yes, this will work, and UTTER DESPAIR, and I’m sure you can guess which corresponds to the days that Henry naps well.

All this to say, when James wondered aloud a couple weeks ago why people were still bringing us meals because “we’re fine now,” I might have given him a frantic bug-eyed stare and said that we would never be totally fine again and goodness gracious do not will the help and support to stop. Because the team that has gathered around us since Henry showed up has been unreal. I could wax poetic for hours about the meals, cleaning, babysitting, and emotional support that our near and dear have poured out, but I’ll spare you. For now.

Instead, I will just gush about our most recent visitor, my college roommate Bethany. We started planning for her to come visit early in my pregnancy, and somewhere along the way, I asked if I could transform her visit into a help-me-get-everything-done trip. And because she is the best of the best, that’s what we did. She watched Henry in the afternoons while I slipped out to work on my dissertation. She joined me in braving IKEA with a baby and offered quick input when I got indecisive. She helped me finally start decorating Henry’s nursery and would just pick up things around our house and do dishes. She made me run with her when I told her that I had impulsively signed up for a half marathon even though I haven’t really been running, even if it meant that we were doing long runs at 10:30 at night because that was the only time it was cool and convenient. And then, when Henry chose her visit as the moment to finally reject his newborn 9:30 wake-up time for 7am, Bethany suggested that I feed him and then pass him off to her and go back to bed. Which of course, I did. Because best friends make the best babysitters and it feels like handing Henry off to an extension of myself.

Bethany is one of the many people who have been on our team in this figuring-our-life-with-a-baby thing, and I couldn’t be more thankful. Babies come into families, yes, but they also are supposed to come into communities, into teams that hold up their tired parents and make this life thing just a little bit easier. Since having Henry, I have been so impressed with the team that I didn’t even realize we were forming, and I am very sure that we couldn’t do without them.

8 Responses to On our team.