After a whopping three whole days back at school we had a long weekend, as did most of you, I imagine.  As much as I would rather have this day off in October when we will all be dying for a break, I wasn’t about to turn it down now.

And so I rocked out my Saturday at a local Starbucks where I read Proust until I wanted to die, which admittedly wasn’t super long. But then on Sunday James and I headed down to Charlottesville to visit Zach and see Thomas Jefferson’s university.

(Fun fact: I had actually been to Charlottesville once before when I went to look at apartments for Zach but it was kind of the most awful experience ever as it was in my pre-iphone days and I got hopelessly lost and the real estate lady that I called for help just kept asking if I could see the rotunda. No. That is why I was lost and calling for help. This time it was better, I promise.)

Charlottesville, other than being home of the stunning UVA campus, is also home to more fun murals, good food, and trendy little stores than should be allowed. I am definitely not cool enough to live there longterm. 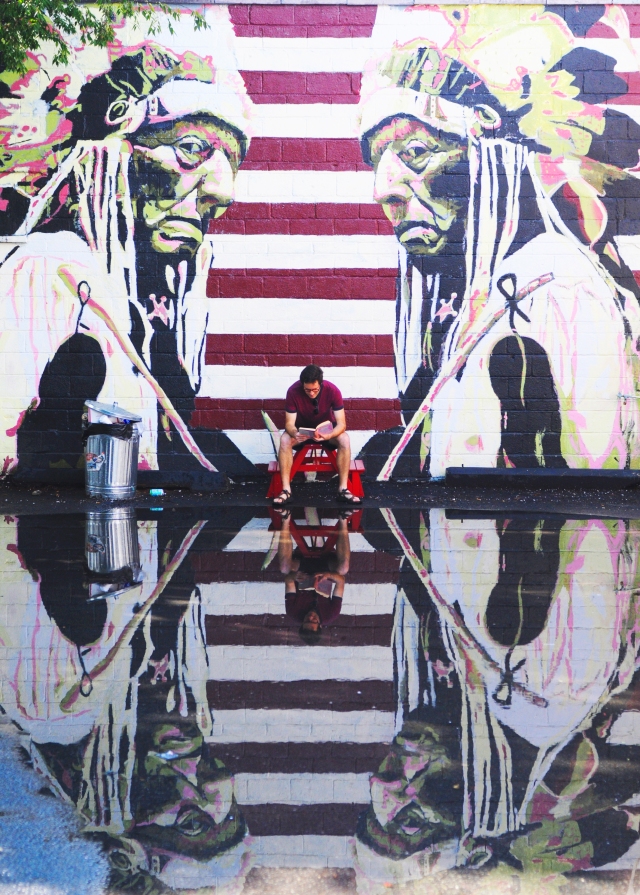 It is also now home to a large percentage of our friends from college which means that we will probably be heading back sometime soon. (Also so that we can eat at The Local again, which was so delicious that I couldn’t even take a picture because that would have meant turning away from my plate. Some things are better honored by not documenting them.) 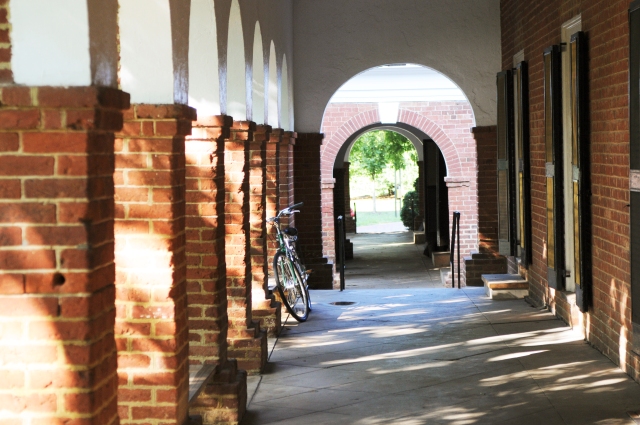 * Let’s be real: in order for my academic career to continue, weekends really need to stop being for fun.  But who wants to read Weekends-are-for-studying-and-laundry-and-scrubbing-mold-off-the-shower-curtain?

This entry was posted in Uncategorized and tagged colors, family, photography, travel. Bookmark the permalink.