One time I went to Turkey.

And it’s been over six years but that country is still burned into my memory with in all its richness.

And I didn’t know anything about Turkey before getting on that plane so I spent the whole trip having my mind blown that magical story places like Troy and Colosse and Ephesus actually existed somewhere.

And we ate foods that I had never tasted, consumed more double chocolate Magnum bars than should be allowed, and drank Turkish tea by the gallon, and all got sick after a 14 hour bus ride across the country and gas station cuisine.

And I had just started dating James that spring and it was our first time apart, and I remember thinking during those sparse emails that we shouldn’t do this apart thing.

And James went the following year so Turkey stands as a touchstone, a place where we were both separate, but somehow together.

And this video popped up in my newsfeed the other night and I found myself watching it at 1am, sobbing.

And I thought of what our professor said to us as we stood in Antioch, how we feel something when we walk where the great heros of our faith walked, because when the Word became Flesh something broke in the divide between material and spiritual, something that touches us in a way our modern Western world forgets.

And I thought about those people who shared that trip with me. Some I haven’t talked to since graduation and others I see on a weekly basis. Some have had babies and grown families while others have buried children or parents or siblings, shared stories of infertility, loss, and pain. Some have married and others have walked through broken relationships. Dreams and love and death and life and happiness and sorrow have been ours in these six years since.

And I cried about all that too, watching those images of Turkey.

And I found myself going through old pictures of that place and praying through faces I don’t see anymore and longing for the day when the divide between material and spiritual will once again be broken.

And the Word will come back and fix all the brokenness he finds. 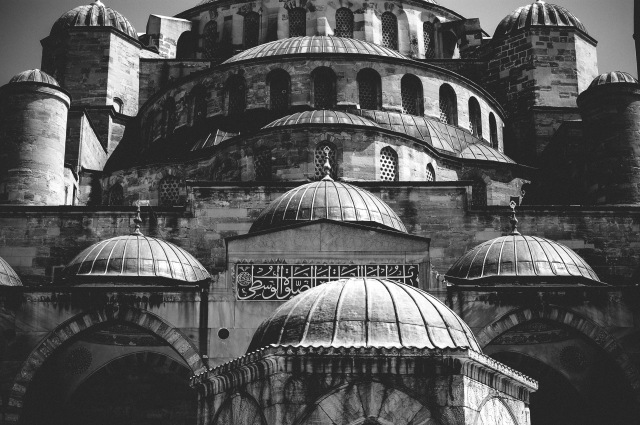 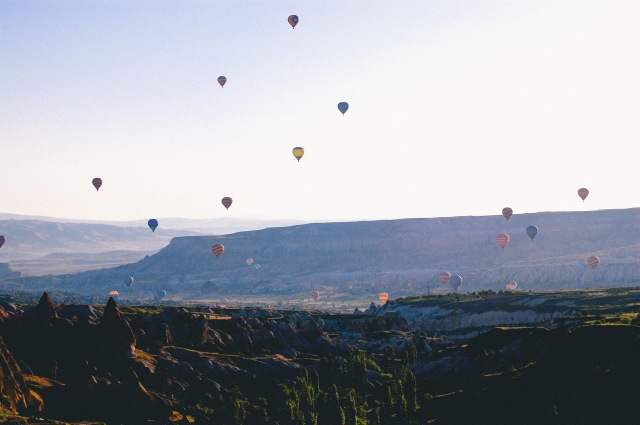 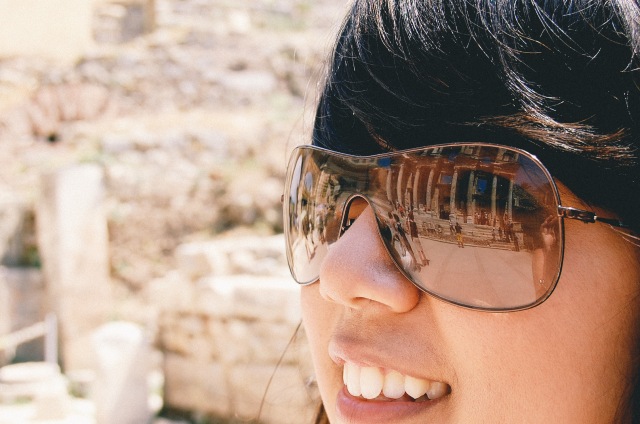 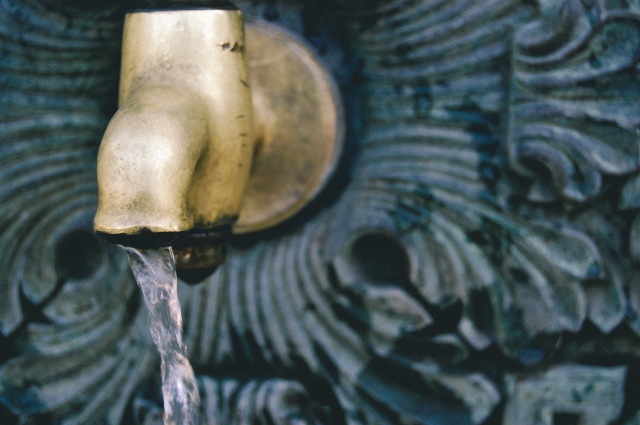 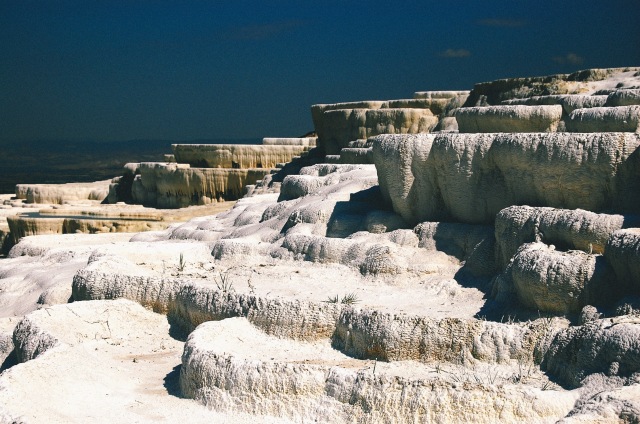 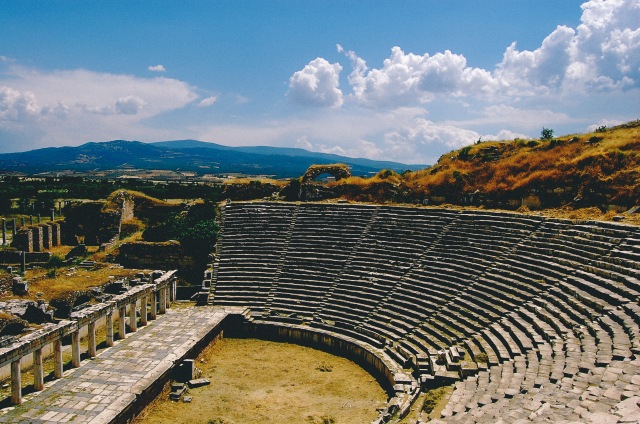 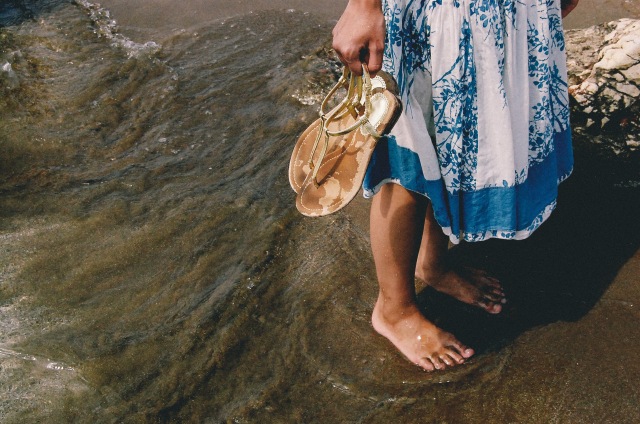 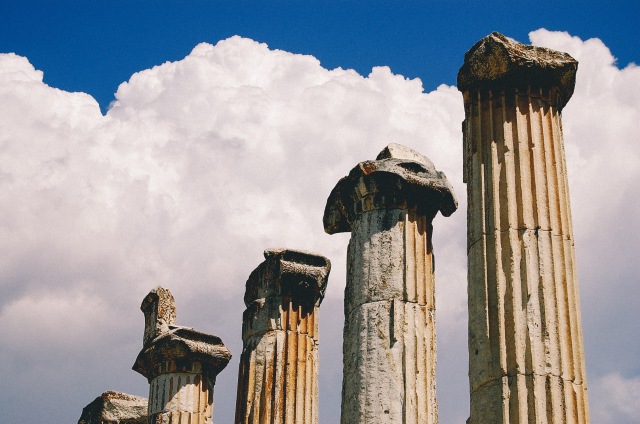 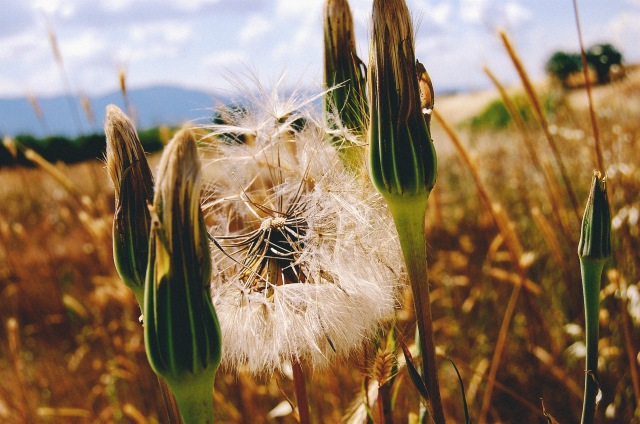 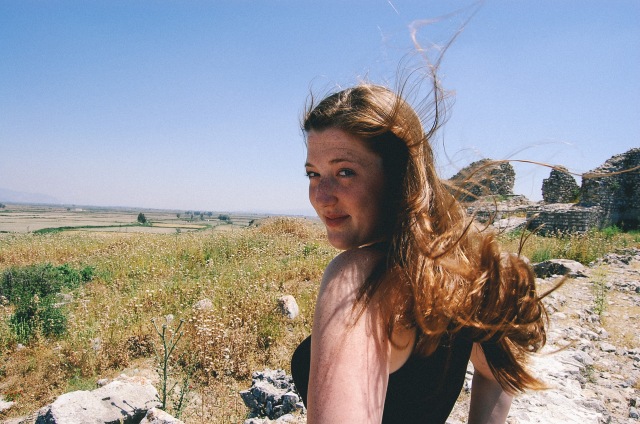 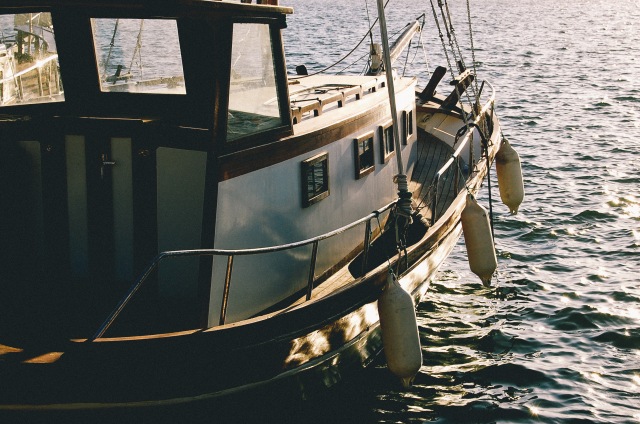 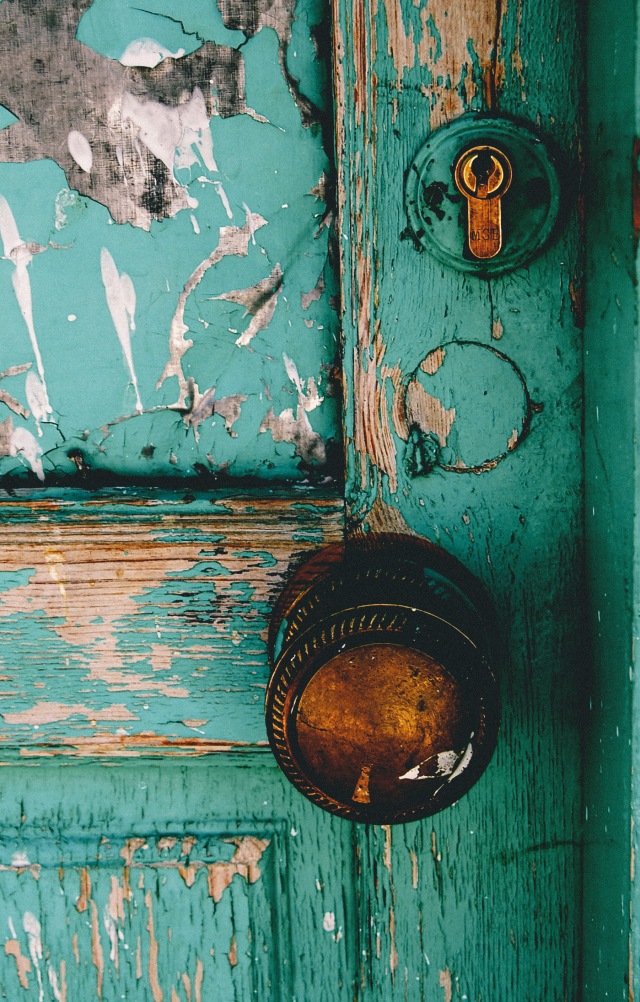 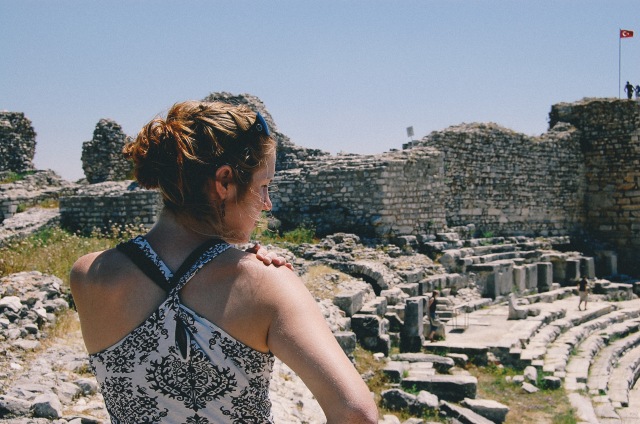 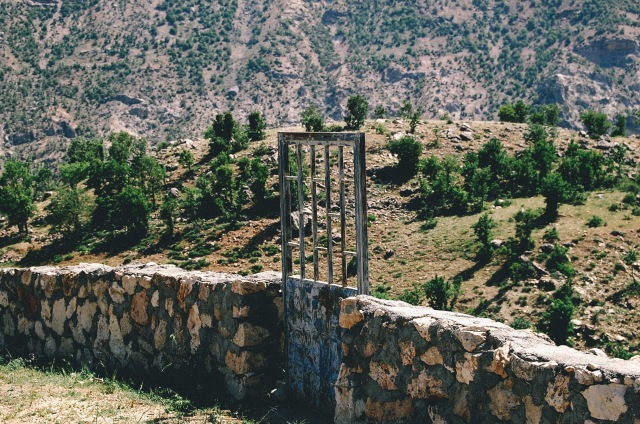 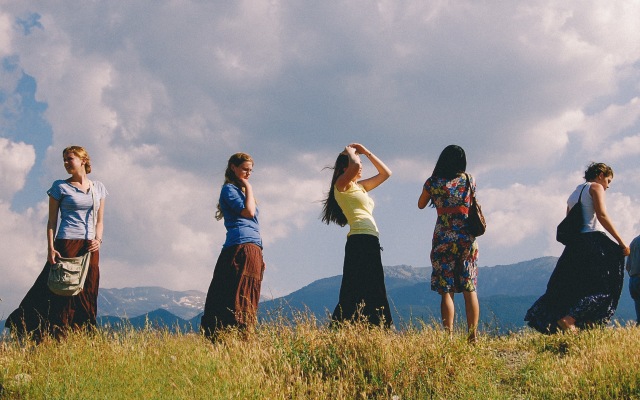 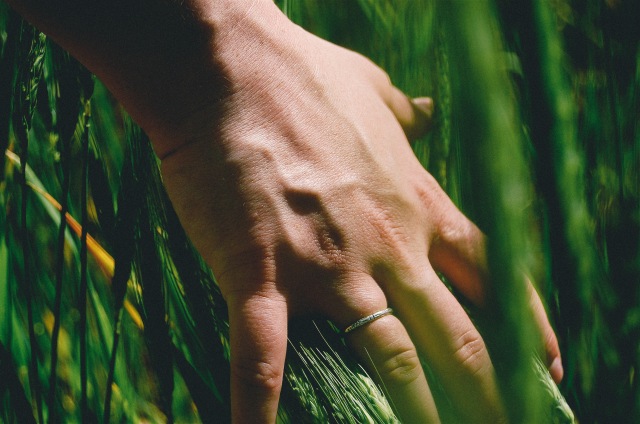 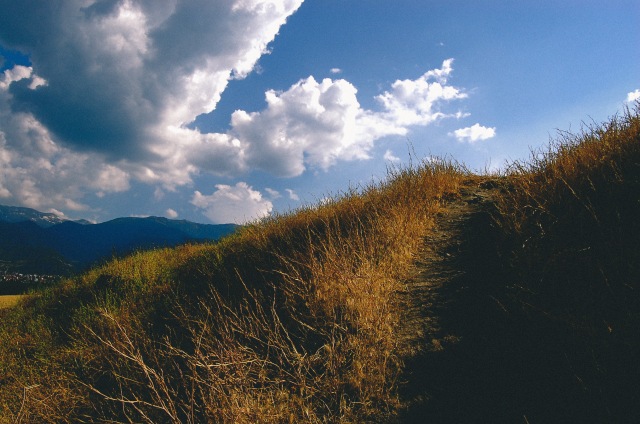 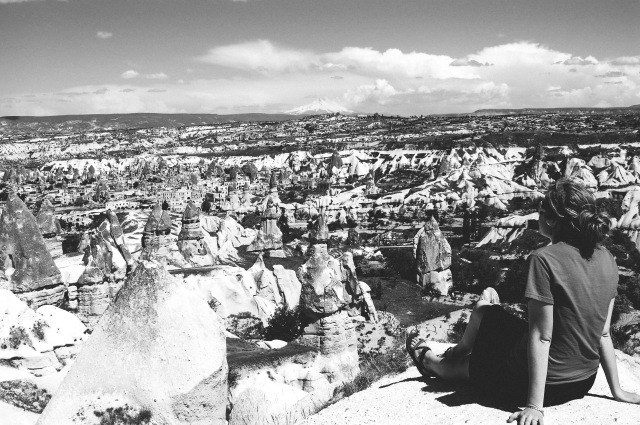 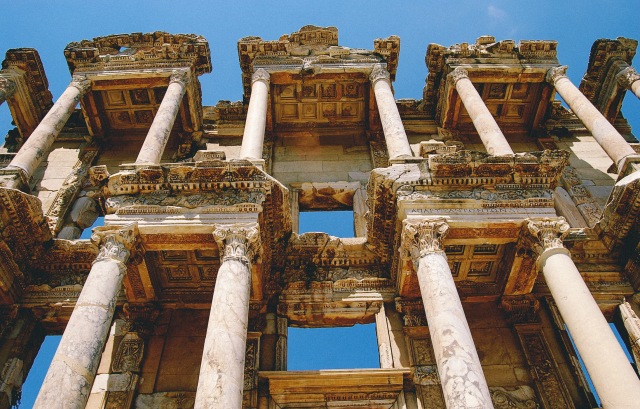 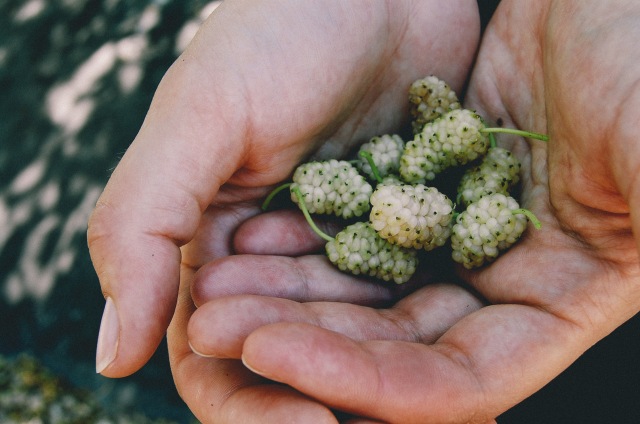 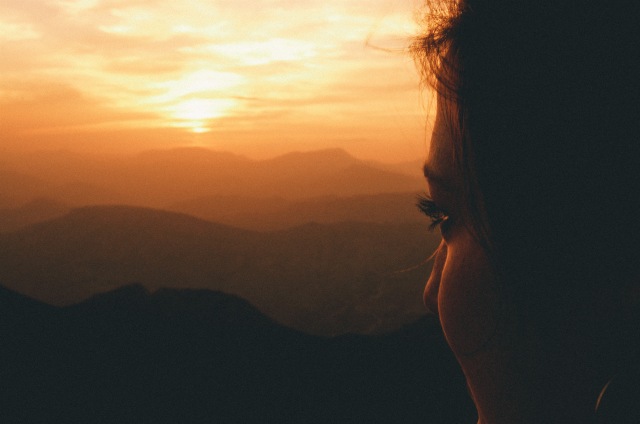 This entry was posted in Uncategorized and tagged beauty, God, photography, travel. Bookmark the permalink.

11 Responses to One time I went to Turkey.