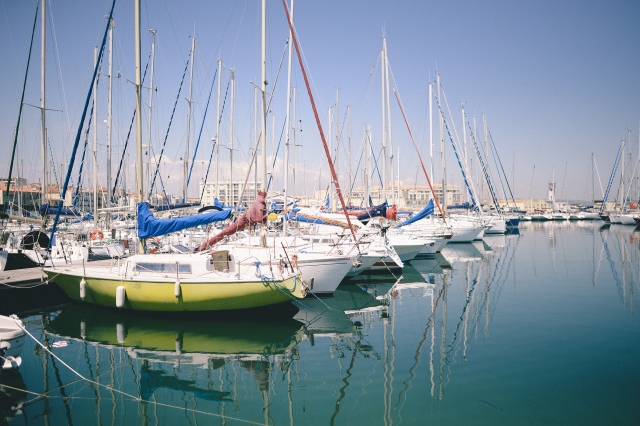 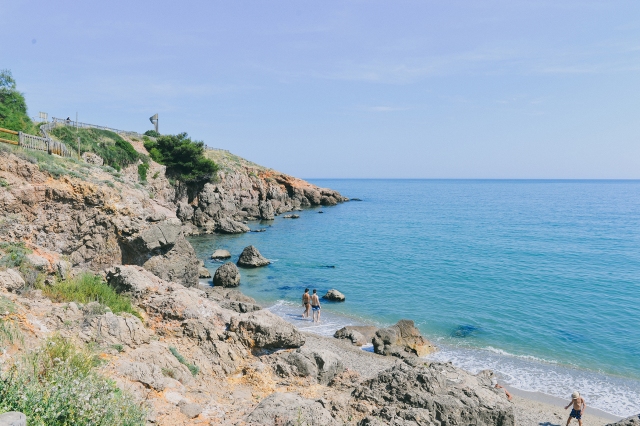 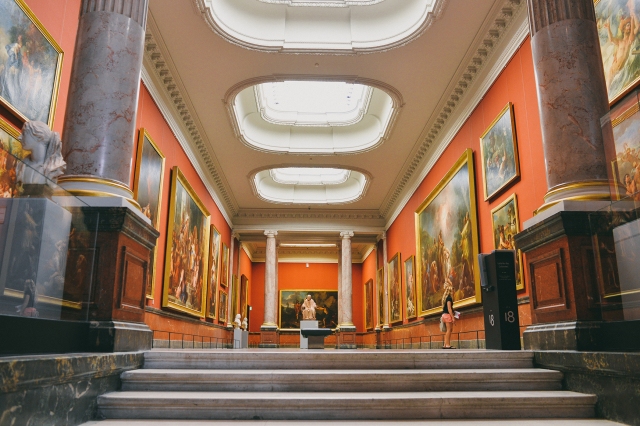 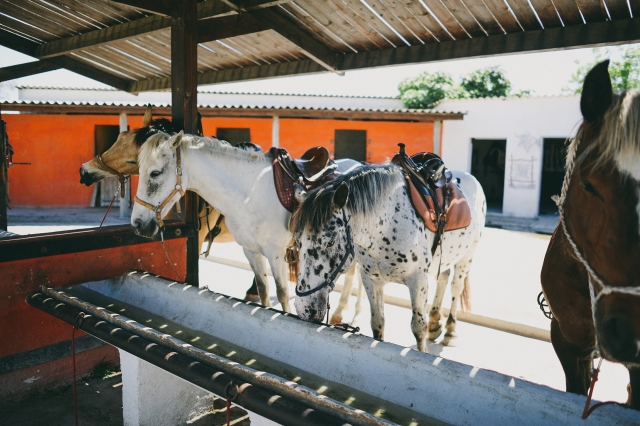 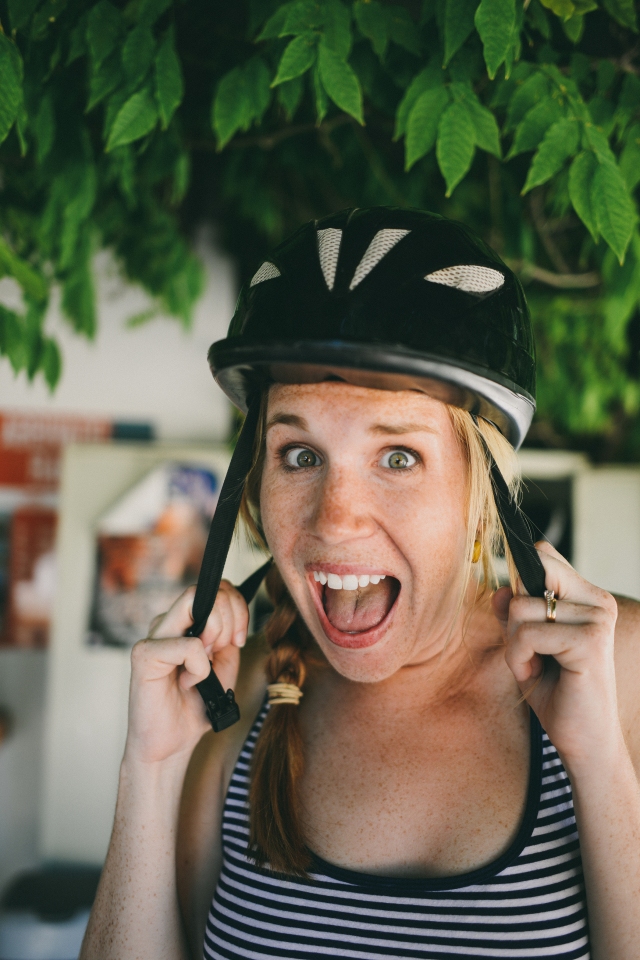 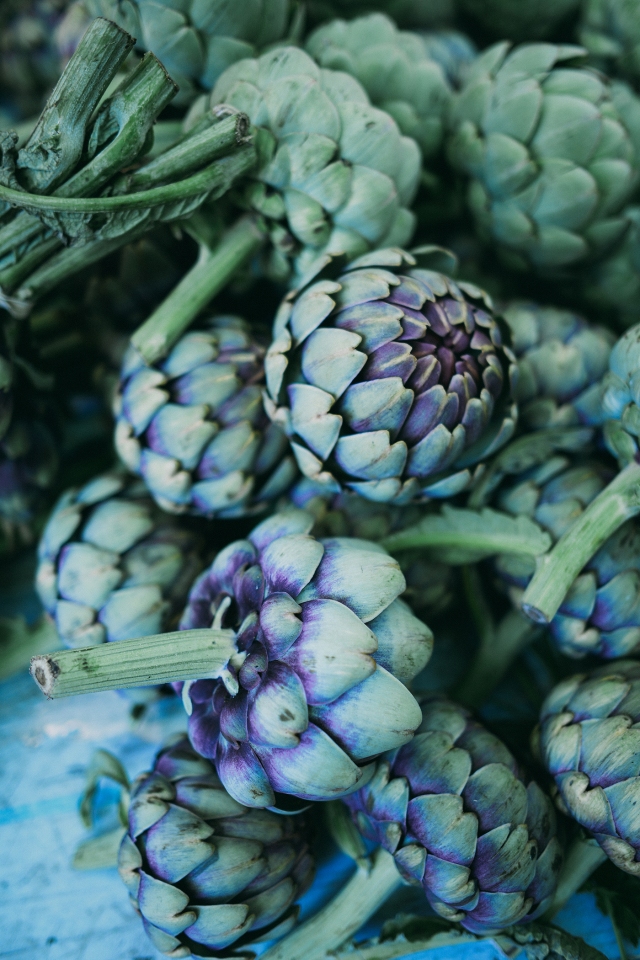 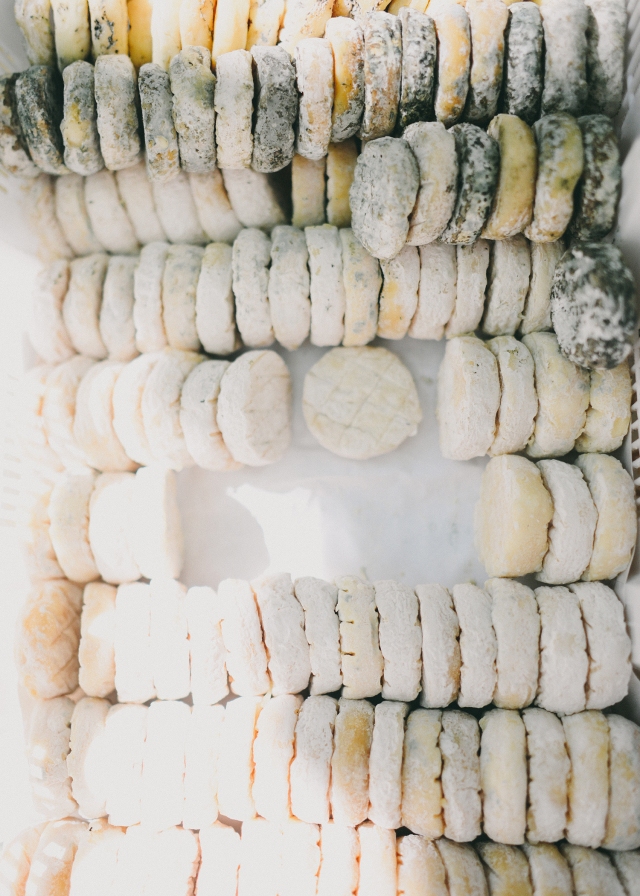 My students inevitably all ask the same question: when did you become fluent in French?

It’s one that can’t be answered, as you don’t cross fluency like a finish line, don’t pass a test of Knowing All Of The French. You just realize little by little that it is easier and easier to be understood. You recognize milestones accomplished in the other language, from navigating official paperwork, to building friendships, to standing your ground in whatever irritating French situation you are in that can only be resolved through vicious rhetoric. I feel like I walked through these milestones the year I lived and worked in Paris, but that isn’t to say that I haven’t seen my French improve since then.

Because studying a language is a blissfully endless process of learning new words, words you didn’t know you needed to know until you need to use them right then. I have all the words I usually need to use on a daily basis, but every now and then I find myself going back to the dictionary to find a word that needs to attach itself to a new thing, a new feeling, a new place.

Words like oursin – sea urchin. When we walked through the village of Sète last week, we stared into crystal waters and saw jelly-fish (méduse) drifting their diaphanous disks above multitudes of sea-urchins. I taught them the word for jellyfish, but I laughed about the urchins and admitted that I didn’t know the word because I had never needed to know it. Several hours later, when I was limping out of the perfect aqua colored water at the beach, I wished I knew the word. If I had known it, I could have hobbled over to the hard-core beach goer with scuba gear and asked if I should be actually concerned about the urchin spines lodged in my foot making it swell up and burn, or if my student was overreacting when she suggested it might need amputation. After some frantic Googling and a round of gelato for all, we headed back to Montpellier with the certainty that I would live, and with a new vocabulary word- oursin.

Words like salins – salt flats and flamant rose – flamingo. If I had known them, I could have better described the sight that stretched before us as we stood on top the ramparts of Aigues-Mortes, gazing out at pink marshes and spotting pink birds dotting the swamps. The man driving our little bus offered the words up, pinning thme in our brains to both fields and birds of pink.

And when we rode horseback down the beach, watching the sun glisten off the impossible blue water and spread across the untouched white sand dunes, I feel like I was missing more words than I had. Equestrian words like hooves and bit and post, the last of which our guide yelled back at one point, but in her southern French accent so strong that I have no clue what she said. The words mixed in with the cries she would yell at our horses, and sounded like a strange sort of music or chant, fitting to the beautifully desolate dunes and marshes of Camargue.

And when we wandered around the old market at Uzès, there were so many vegetables I had never seen before, so many fish whose names escape me. So many words that I want to know and use and eat.

But I feel like I need other words too, and I’m not even sure in what language I want them. I just find myself coming up short in describing how rich this past week was in all its sights, smells, tastes, and sounds. It’s like I told my students as we stood in front of paintings that we didn’t understand earlier in the week: sometimes you just have to feel it first, and for a while, before you know how to talk about it.

I guess I’ll just have to keep finding new words.